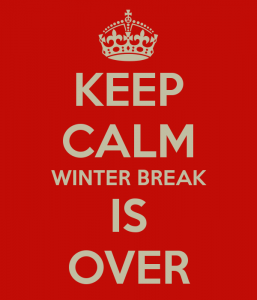 I took more time away from the blog than I had intended, but in retrospect I’m feeling pretty OK about that. After all, other stuff had to get done.

And I don’t seem to have missed much, not really. 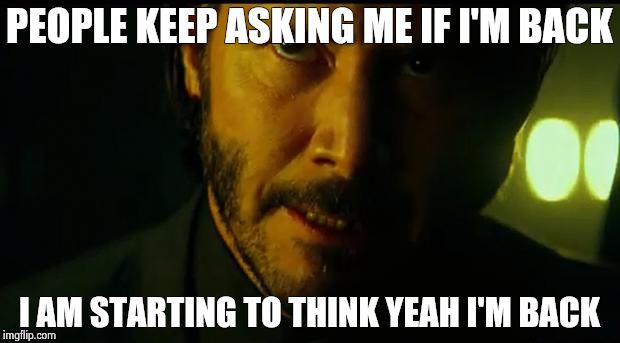