Way back in 2015, Donald Trump began his run for the White House with a naked appeal to fear rooted in racism. And for the last four years, as he first campaigned and then as he has governed, his tune has remained the same.

His tune has remained the same even as his words have given legitimacy to white supremacists and inspired the murderous acts of racist terrorists. All the while he denies the impact of the noxious bile that spews from his mouth and drips from his Twitter fingers. As he was leaving the White House en route to Dayton and El Paso yesterday, the president took issue with the very idea that his rhetoric might in any way be divisive:

As disconnected from reality as this seems, I think we have to take the president as his word here. His rhetoric really does bring people together. The key question, however, is which people?

We actually have a pretty good idea. As I wrote back in September 2016, the profile of many Trump supporters’ attitudes concerning Muslims and Islam, immigration and immigrants, racism, and their degree of racial resentment, is just as ugly as the president’s rhetoric. To review:

This is what the essence of the president’s base has been from the start, and what it remains. For these loyalists, Trump’s rhetoric isn’t divisive at all, but instead brings them together.

Just as the president said. 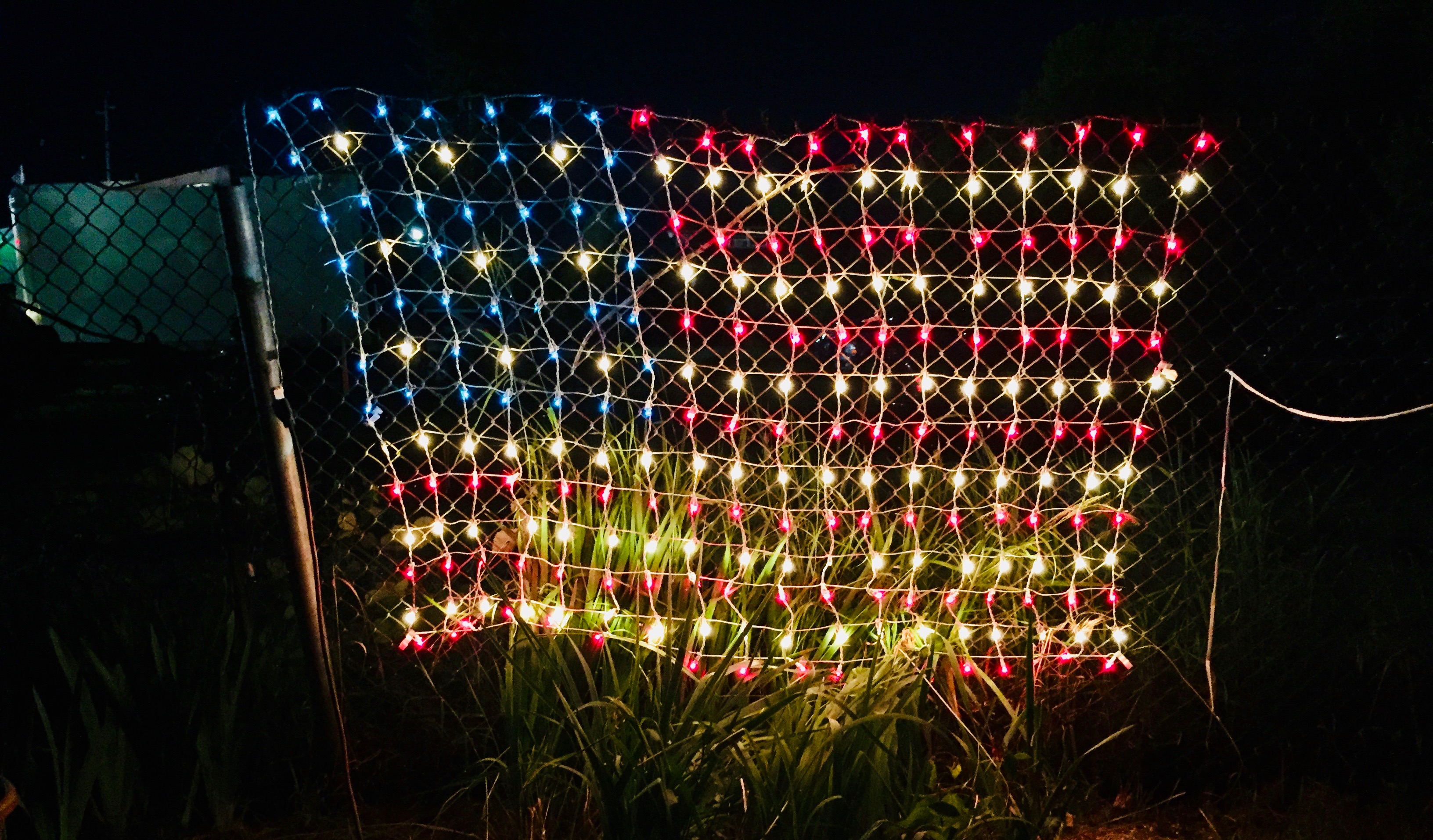 Donald Trump’s plans for 4th of July celebrations in Washington, D.C., are just the latest indicator that the man doesn’t know America.

His desire to turn a celebration of our nation’s independence into a feeble, self-aggrandizing imitation of the Bastille Day display he fell in love with on his first state visit to France speaks volume’s about the small insecure man’s lack of understanding of our history, our country, our people, and our principles.

Military flyovers, tanks displayed on the National Mall, and a political speech made before political loyalists seated in a roped-off VIP section for cravens, cronies, and lickspittles, have nothing to do with the occasion we celebrate on July 4th. On this day we do not celebrate American military might. On this day we celebrate an act of political defiance, of 18th century #Resistance if you will.

Ratification of the Declaration of Independence on this day in 1776 was a statement of principles made on behalf of all Americans, even as we still struggle to fully live in to those principles.

The ratification of the Declaration came more than a year after the first shots of the War of Independence were fired at Lexington and Concord in April 1775, and nine years before victory was finally won on the field at the Battle of Yorktown in October 1789. Yet we celebrate neither the feats of arms that began our quest for independence nor those that concluded it. Instead, we celebrate the day that we formally proclaimed the principles that would motivate that dreadful struggle and see it through.

We are not a nation that flaunts its military might in gratuitous display, nor one whose calendar revolves around its martial history. We celebrate neither the great victories of our history nor commemorate our tragic defeats the way other, frankly less capable and self-assured, nations do.

Consider the other patriotic holidays that mark our national calendar. On Memorial Day we remember those who sacrificed all in the service of their country, on countless battlefields and duty posts abroad and at home. On Veterans Day we honor all those who served and celebrate their contribution to our collective freedom and security.

It is worth remembering that Veterans Day was once known as Armistice Day, a holiday marking neither victory nor defeat, but peace, the falling silent of the guns on the Western Front slaughterhouses of the First World War.

We mark our nation’s independence in celebrations that bring us together, despite our differences, not divide us. We celebrate not with partisan diatribes, neither with marching boots nor the rumble of tanks, but with picnics, cookouts, ballgames, carnivals, and neighborhood fireworks displays.

Donald Trump wants to change that, and make the day about himself. In true draft-dodging chickenhawk fashion, he wants to bathe himself in the reflected glory of one of the few American institutions that the vast majority of us still respect. He wants to change the day.

Donald Trump wants to change America. But he can’t.

Unless we let him. 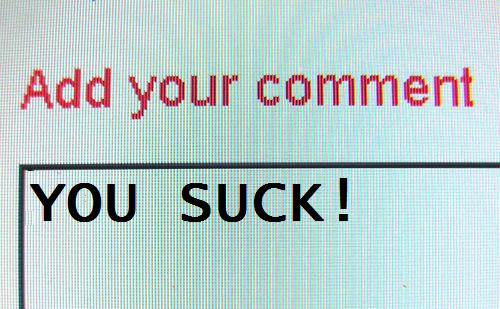 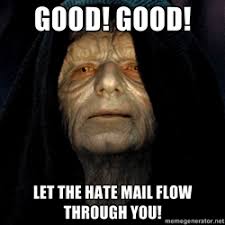 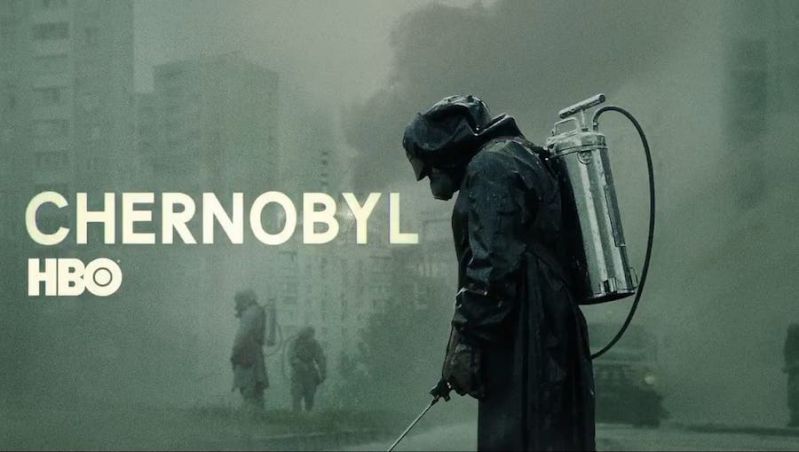