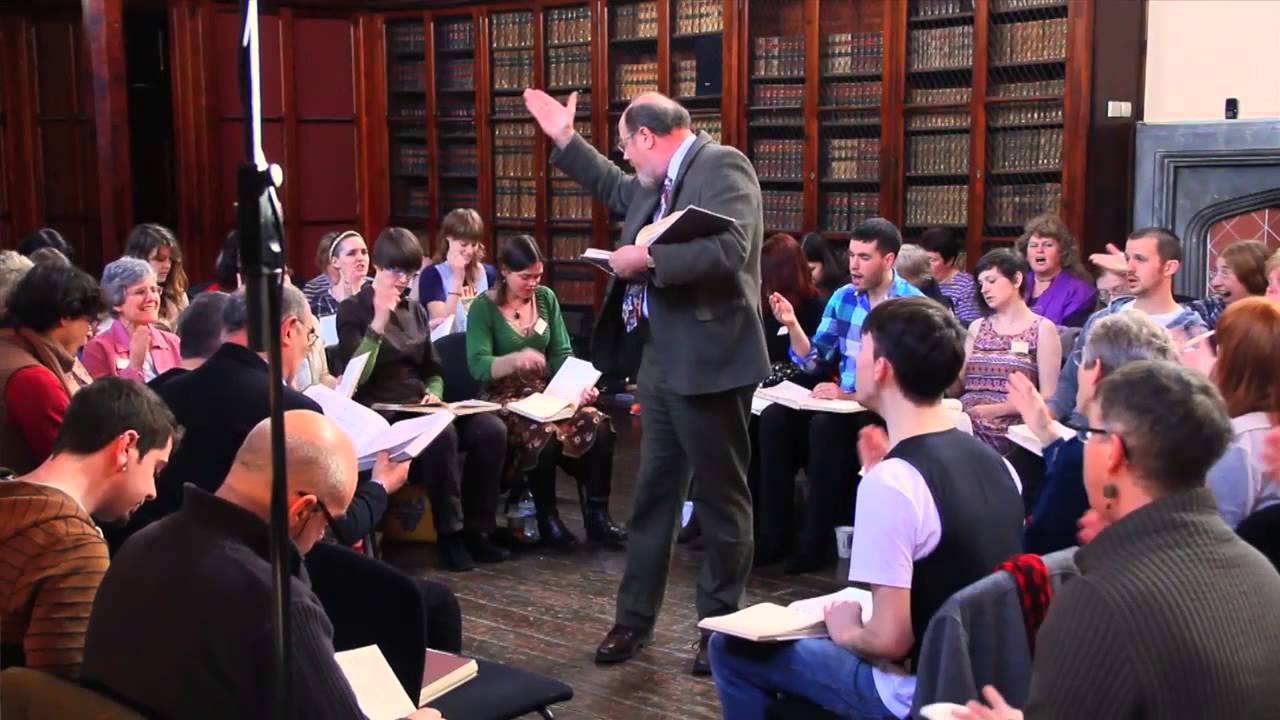 For those who celebrate the day, here’s a rendition of William Billings’ “Easter Anthem” as sung at the 2012 Ireland Sacred Harp Convention in Cork. 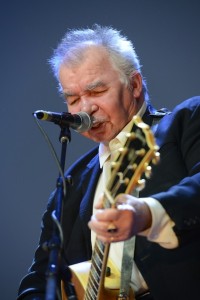 Three weeks out, I think it’s finally safe to write something about the newest Star Wars installment, Episode VII: The Force Awakens. But still, here’s your obligatory warning: If you haven’t seen it yet, and don’t want even a single plot point spoiled, quit reading now.

While the reaction to the new film has been mostly ecstatic (a staggering 94 percent fresh on Rotten Tomatoes), several plot points have come in for real criticism, in particular the destruction of the New Republic at roughly the halfway point of the movie. Spencer Kornhaber, writing at The Atlantic, put it this way:

Return of the Jedi ended with galaxy-wide celebration following the deaths of the Emperor and Darth Vader, implying a hopeful and freer society could then thrive. The Force Awakens snuffs out that dream midway through and then moves on, quickly. If it had dwelled on the moment, viewers might realize that the heartwarming tale of overcoming they remember from the original movies was just rendered a horrific tragedy.

Kornhaber’s beef is that the destruction of the New Republic seems to him driven by needs outside the narrative of the universe bequeathed to us at the end of Jedi, allowing the reboot to once again focus on “scrappy underdog fighters versus a ruthless fascist force.”

He’s right. But you know what, I’m totally OK with that. Because consider the alternative. That’s right, instead of scrappy swashbuckling underdogs, X-Wings in the morning, and stormtroopers with personality and soul, the new film would have forced us back into the dismal depths of Republic politics, the likes of which we already had to endure in the prequels. Remember Sen. Jar Jar? Yeah, let’s have more of that.

Because as long as the New Republic is still kicking around, the story revolves around a proxy war between it and the First Order, with the Resistance playing the part of proxy. Zack Beauchamp lays it all out at Vox, likening it to the real-world fun of the Syrian civil war:

A foreign country (the Republic) is supporting an insurgency (the Resistance) against a nearby country (the First Order) that it doesn’t like. … That leaves us with a situation that’s quite familiar from the real world: An insurgency, supported by a neighboring power, is waging a guerrilla campaign against a local regime.

Under this scenario way too much of the drama will have to revolve around the decisions being made by the Resistance’s political masters back on Hosnian Prime.

Riveting debates in the Galactic Senate on the morality of backing proxies! Budget battles over the costs of covert war! Deep disagreement about whether to put Republican boots on the ground! Soul searching as the new chancellor considers abandoning the Resistance lest the conflict escalate into open warfare! Back room conniving as sniveling advisors urge her to betray our scrappy underdogs in the name of caution!

Thankfully we get spared all that. Hosnian Prime, its four inhabited moons, the New Republic and its fleet, all are sacrificed so that we could have the kind of movie we so desperately wanted.

After seven Star Wars movies, we know what works and what doesn’t. Adventure beats politics any day.