My friend Rory was 23 when he took his own life two years ago. He had come home from his deployment to Afghanistan physically intact. But not all wounds are visible.

He went to Afghanistan in January 2011 as a member of Fox Co., 2nd Battalion, 8th Marines. By the time his unit rotated home in August 2011, Rory had spent much of his eight months in country walking combat patrols as a SAW gunner and then with an explosives-detection dog, tasked with finding IEDs before they could kill or maim his buddies.

I don’t know much about what Rory went through during his tour; he held things close when he was home in Michigan. His parents knew some, and found out much more after he died, things they keep to themselves.

I think about Rory often, when I see his folks at church, when we share a meal together, when I read their posts on social media. Two years on, they continue to suffer; the pain of their loss still bites deeply. And there is little any of the rest of us can do to comfort them but offer love and support. And even that doesn’t feel like enough.

I think about Rory when I meet students in my classes who are themselves veterans of America’s wars in Iraq and Afghanistan. I think about the burdens they might carry, what unseen scars they may bear.

And I think about Rory when I read stories like that which appears today at The New York Times, chronicling the agonizing struggle of another battalion of Marines that has been plagued by suicide in the years since returning from their own earlier deployment to the same region of Afghanistan where Rory served.

The Times report tells the story of the 2/7, the 2nd Battalion, 7th Marines, which went to Helmand Province in 2008 and who in eight months of combat duty suffered more casualties than any other Marine battalion that year. But the real story is about what happened when they came home. And their story in its basic outline is Rory’s story as well.

Almost seven years after the deployment, suicide is spreading through the old unit like a virus. Of about 1,200 Marines who deployed with the 2/7 in 2008, at least 13 have killed themselves, two while on active duty, the rest after they left the military. The resulting suicide rate for the group is nearly four times the rate for young male veterans as a whole and 14 times that for all Americans.

Suicides among former service members has reached epidemic proportions, but as the Times relates, recognition of the crisis has brought us no closer to knowing how to handle it.

For years leaders at the top levels of the government have acknowledged the high suicide rate among veterans and spent heavily to try to reduce it. But the suicides have continued, and basic questions about who is most at risk and how best to help them are still largely unanswered. The authorities are not even aware of the spike in suicides in the 2/7; suicide experts at the Department of Veterans Affairs said they did not track suicide trends among veterans of specific military units. And the Marine Corps does not track suicides of former service members.

The Times story is heartbreaking and important. Read it. And think about Rory, his comrades, and all those they have left behind.

They are casualties too. 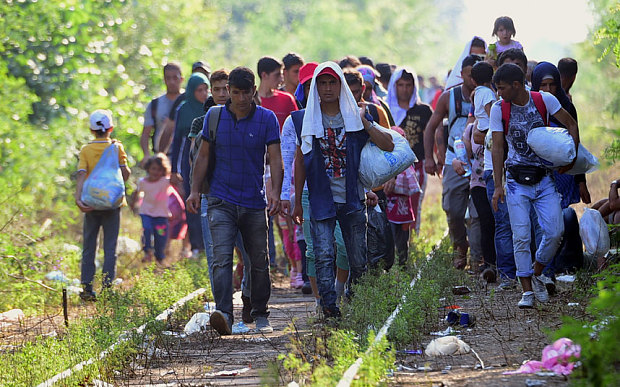 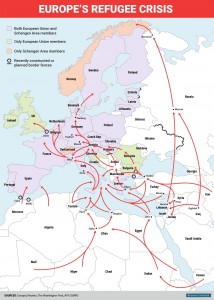 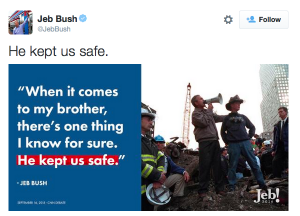 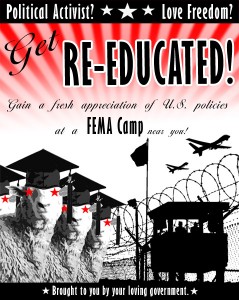 While you were waiting to be released from re-education camp, Jade Helm 15, the takeover of America (OK, mostly just Texas) by Obama’s jackbooted legions of special ops FEMA agents striking from bases in shuttered Walmart stores connected by secret tunnels, came to an end.

Or, as Steve Benen writing for MSNBC put it:

Congratulations, America, you managed to avoid a military takeover of the United States and the dictatorial imposition of martial law.

A spokesman for Army Special Operations Command, which led the summer-long military training exercise, described the operation as an overall success. Formal after-action reviews will determine what, if any, lessons were learned from the experience.

Until then, I’ve got a lesson for you: Don’t believe everything you read on the Internet.