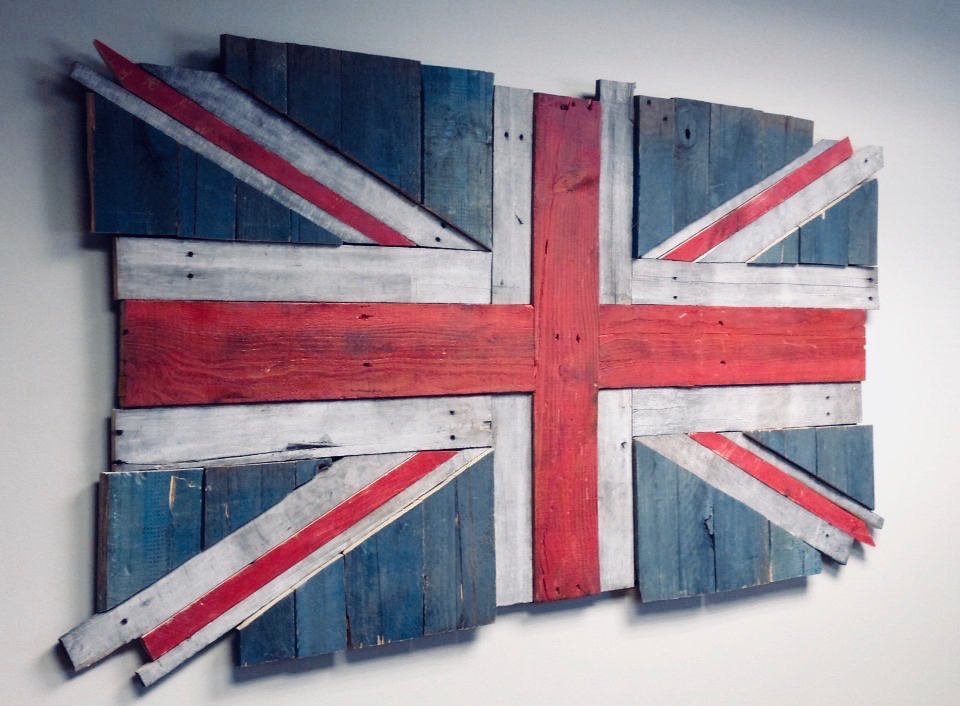 Two weeks ago I wrote about delusional British Defense Secretary Gavin Williamson’s ludicrous claim that Brexit would free the UK to return to a muscular, interventionist foreign policy. Rule Britannia!

Today, thanks to Business Insider, we get a much more realistic story about what Brexit will mean for Britain:

LONDON — The UK government is due to hold emergency talks with industry leaders on Tuesday after discovering that the country doesn’t have the right pallets to continue exporting goods to the European Union if it leaves without a deal next month.

That’s right, the ubiquitous flat wooden structures that companies worldwide use for shipping their goods in large volume, are now the latest oversight in the ongoing farce that is Brexit. It turns out the European Union has really strict rules for pallets coming into the EU from “third countries,” i.e. non-members. Like Britain will be after they crash out of the union in a few short weeks.

Wood pallets must be heat-treated or cleaned to prevent contamination and the spread of pests, and have specific markings to confirm that they legal in EU markets.

And, of course, the Brits don’t have any, or at least not nearly enough. No, what they’ve got are pallets that meet the much looser standards that the EU applies to its members. And while this is a real joke, it’s actually no laughing matter.

The Department for Environment, Food, and Rural Affairs last week told business leaders that the UK would not have enough EU-approved pallets for exporting to the continent if it leaves without a withdrawal agreement next month.

That means UK companies would be competing for a small number of pallets which meet EU rules, and those that miss out would be forced to wait for new pallets which could take weeks to be ready.

As one industry figure who had been briefed on this looming fiasco by Prime Minister Theresa May’s government put it, it’s the little things that trip you up in a process like this. Another put it more bluntly:

Affected industry figures who were scheduled for talks with the government said they were baffled about why it took ministers so long to learn of the dearth of pallets, given that they are a basic feature of cross-border trade.

“The point of transition was that it provided the two years we needed to get ready,” one business figure told Business Insider. “Now we are trying to get ready in a few weeks. What sort of lunatic would do that?”

What sort of lunatic? Why, the very British sort indeed.