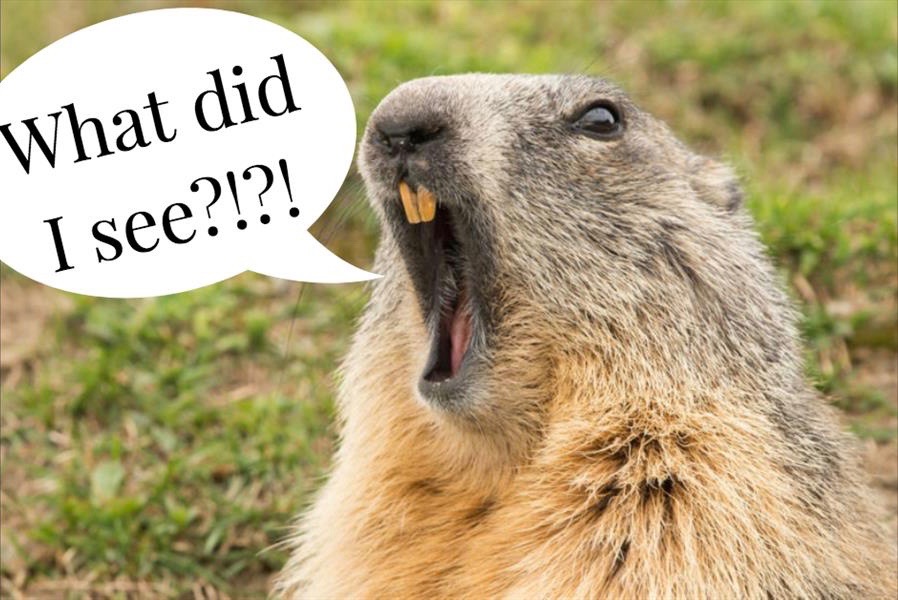 I’ve been kind of laying low these last few months, at least as far as the blog goes. I’ve got good reason. A couple of weeks ago political theorist Jacob Levy said on Twitter what I’ve been thinking and feeling:

Something that has really slowed down my public writing is that I don't like writing the same argument multiple times, and the problems of the Trump era just keep repeating.

For example: relying on your unqualified son-in-law leads to bad decisions.https://t.co/6P5eKvMfcS

The problem, as Levy points out, is the president. Dan Drezner, patron saint of blogging political scientists, summed it up this way: “All the arguments about Trump have already been made, and there is no point in thinking up new ones.” In short, there are only so many ways to write about the same nonsense.

Drezner, to his credit (and to honor his arrangement with the Washington Post) is going to soldier on and keep writing about the seemingly endless series of corruptions, missteps, mistakes, ineptitudes, outrages, cruelties, and lies large and small that characterize this present administration.

Now that I’ve poked my head out of the burrow, I’m going to try to be like Punxsutawney Phil and make an optimistic prediction for the future. Phil called for early spring. I’m predicting more frequent posts here on the blog.

Of course Phil is usually wrong. I’ll try to do better.