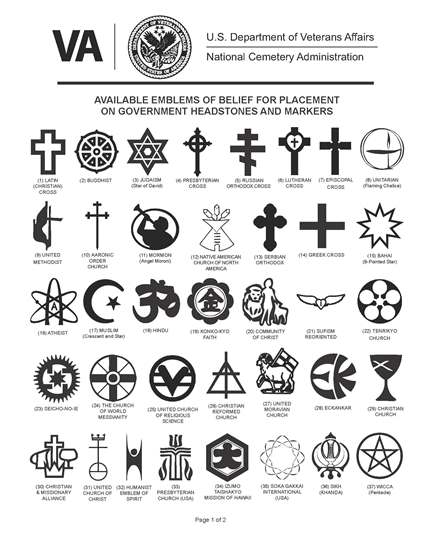 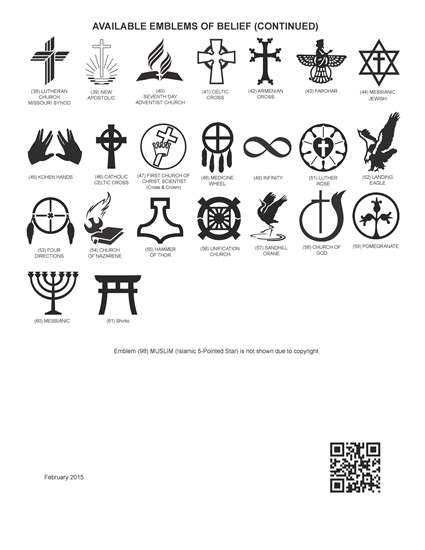 The Senators and Representatives before mentioned, and the members of the several state legislatures, and all executive and judicial officers, both of the United States and of the several states, shall be bound by oath or affirmation, to support this Constitution; but no religious test shall ever be required as a qualification to any office or public trust under the United States.

So reads clause 3, Article VI of the U.S. Constitution.

James Madison, in Federalist 52, reiterates this in his discussion of qualification for election the House of Representatives, arguing that:

Under these reasonable limitations, the door … is open to merit of every description … without regard to poverty or wealth, or to any particular profession of religious faith.

Later, in Federalist 69, Alexander Hamilton contrasts the powers of the office of the President with that of the King of England in part by noting the extreme difference in their spiritual roles:

The one has no particle of spiritual jurisdiction; the other is the supreme head and governor of the national church!

It is important for us to keep these documents in mind as we think about the recent controversy surrounding Ben Carson’s claim on NBC’s Meet the Press last Sunday that Islam, as a religion, is inconsistent with the Constitution, and his declaration that:

I would not advocate that we put a Muslim in charge of this nation. I absolutely would not agree with that.

Despite the outcry from his political rivals and Muslim-American groups in particular, Carson has tried to clarify while refusing to back down:

I said I would support anyone regardless of their background if in fact they embrace American values and our Constitution and are willing to place that above their beliefs.

The problem, of course, is that Carson doesn’t believe Muslims are capable of doing so. I’ll leave aside the question of whether Carson himself, a conservative Christian Seventh-day Adventist and biblical literalist, is capable of suborning his own beliefs to the Constitution and the values of an increasingly secular America. Nor will I point out that the comments Carson directs at Muslims are reminiscent of the very sort of religious persecution that was once aimed at Adventists themselves.

Instead, I’ll point the candidate, who seems to believe that followers of certain religions can’t be trusted to serve America with honor and distinction, defending its values and institutions, to the Veteran’s Administration, which has no such qualms. As a meme which showed up in my social media feed put it this morning, any candidate who wants to bar members of certain religions from public service should take a walk around Arlington National Cemetery and see the diversity of religious faiths represented on the headstones of the fallen.

Or just take a look at the VA’s authorized “emblems of belief” above, which are allowed to be placed on government headstones and markers. Every flavor of faith, from atheists to Wiccans to followers of the Norse god Thor are represented. Right alongside Christians, Jews, Hindus, Sikhs, Buddhists, Baha’is …