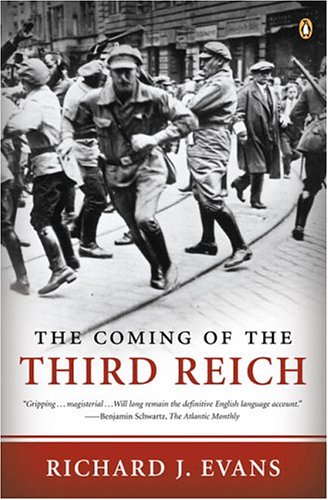 I am once again bringing this old piece of writing back to current attention. I have to. Because we just elected Donald Trump president.

We just elected Donald Trump, and the president-elect’s surrogates have brought back the idea of a national registry of Muslims, using the wartime internment of Japanese-Americans as legitimizing precedent.

We just elected Donald Trump, who has chosen as his CIA Director a man who has called for dramatically expanding the government’s surveillance powers.

We just elected Donald Trump, who has chosen as his Attorney General a man whose nomination to a seat on the federal bench was rejected by the Senate in 1986 because of his overt and outward racism.

We just elected Donald Trump, who has chosen for National Security Advisor a man who has close ties to Russia, has lobbied on behalf of the increasingly authoritarian regime in Turkey, is virulently anti-Muslim, and claims that fear of Muslims is rational.

We just elected Donald Trump president, and he won by getting the vote of only about a quarter of the total number of Americans eligible to vote.

I have to repost the following.

Because a passive public facilitates the death of democracy.