The case of Paul Whelan, the former Marine and Michigan resident who has been charged with espionage in Russia, keeps getting stranger and stranger.

A Canadian-born US citizen, Whelan is also apparently a British citizen. Who also happens to carry an Irish passport. Ireland’s Department of Foreign Affairs describes him as “an Irish citizen,” and like the American and British embassies, has offered him consular assistance.

So, if you’re keeping score, that’s four countries, four separate citizenships, and four passports. Meanwhile, the Russian lawyer working on Whelan’s case, and approved by him, Vladimir Zherebenkov, has been described by human rights activists and prison monitors as likely to have been chosen by the same Federal Security Service (FSB) that arrested him in the first place.

Whelan is security chief for auto parts supplier BorgWarner, and was, according to his family, visiting Russia for a friend’s wedding when he was arrested and charged with spying. In an interview with The Daily Beast, his lawyer stated his objective in handling the case is:

to arrange a trade and bring home “at least one Russian soul.” It’s widely assumed that the intention is to exchange him for Maria Butina, who recently pleaded guilty to conspiring to act as an unregistered agent for Moscow and signed a broad cooperation agreementwith the U.S. Justice Department. Prosecutors said she tried to build a back channel between Kremlin officials and Republican operatives during the 2016 presidential campaign.

Such spy-for-spy exchanges are pretty standard stuff. The most recent high-profile example I can come up with dates from 2010, when the Obama Administration exchanged 10 Russian sleeper agents for four Russians who had been convicted and imprisoned for spying on behalf of the United States. In a scene straight out of the movies, the swap took place on a runway at an airport in Vienna.

But is Whelan a spy? Former CIA officers have told the New York Times and other media outlets that they doubt it. US intelligence operatives typically work under some form of diplomatic cover that gives them immunity from prosecution should they be caught.

Most C.I.A. officers work in foreign countries while posing as diplomats, and if caught by a hostile government in an act of espionage, their diplomatic passports ensure they cannot be long detained, and at worst face expulsion.

Former C.I.A. officials who have operated in Moscow said the agency almost never sends officers into Russia without diplomatic protections. The United States, said John Sipher, a former C.I.A. officer who served in Moscow and ran the agency’s Russia operations, would “never leave a real intelligence officer vulnerable to arrest.”

Whelan was in Russia as a private citizen, ostensibly to attend a wedding and show visitors around Moscow. But he was also a regular visitor to the country, dating back to 2006, showing up every six months or so. He had an account on Vkontakte, the Russian version of Facebook, which is unusual for the casual visitor. And his social media contacts include ordinary Russians, but also many others, mostly men, with connections to academies run by the Russian Navy, the Defense Ministry, or the Civil Aviation Authority.

So is Whelan a spy? Beats me. But this case just keeps getting more intriguing by the day. 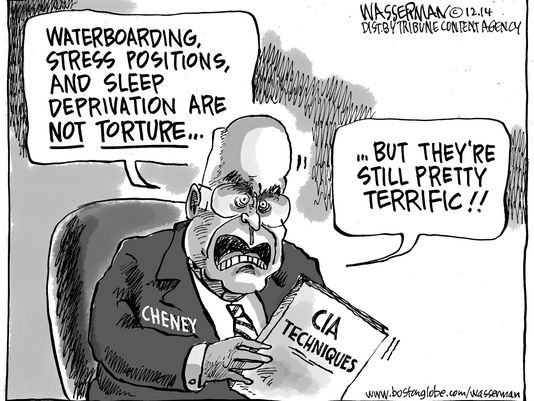