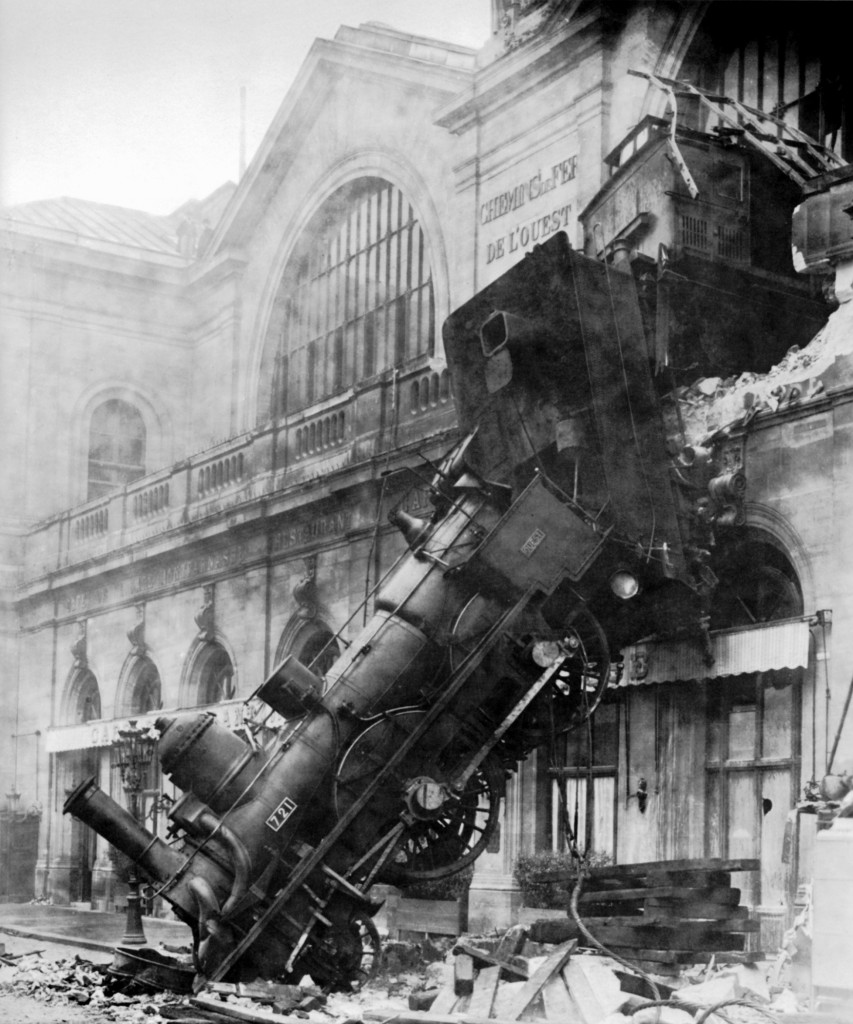 I’m going to admit this freely:

I cannot keep up with the Trump Administration. Why? I’ll let David Brooks explain.

Our institutions depend on people who have enough engraved character traits to fulfill their assigned duties. But there is perpetually less to Trump than it appears. When we analyze a president’s utterances we tend to assume that there is some substantive process behind the words, that it’s part of some strategic intent.

But Trump’s statements don’t necessarily come from anywhere, lead anywhere or have a permanent reality beyond his wish to be liked at any given instant.

We’ve got this perverse situation in which the vast analytic powers of the entire world are being spent trying to understand a guy whose thoughts are often just six fireflies beeping randomly in a jar.

“We badly want to understand Trump, to grasp him,” David Roberts writes in Vox. “It might give us some sense of control, or at least an ability to predict what he will do next. But what if there’s nothing to understand? What if there is no there there?”

And out of that void comes a carelessness that quite possibly betrayed an intelligence source, and endangered a country.