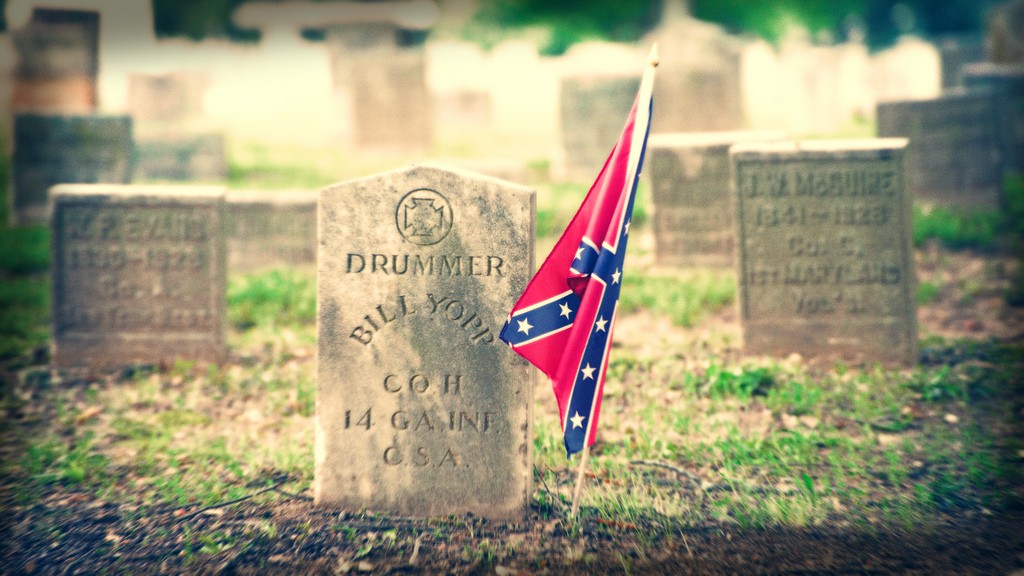 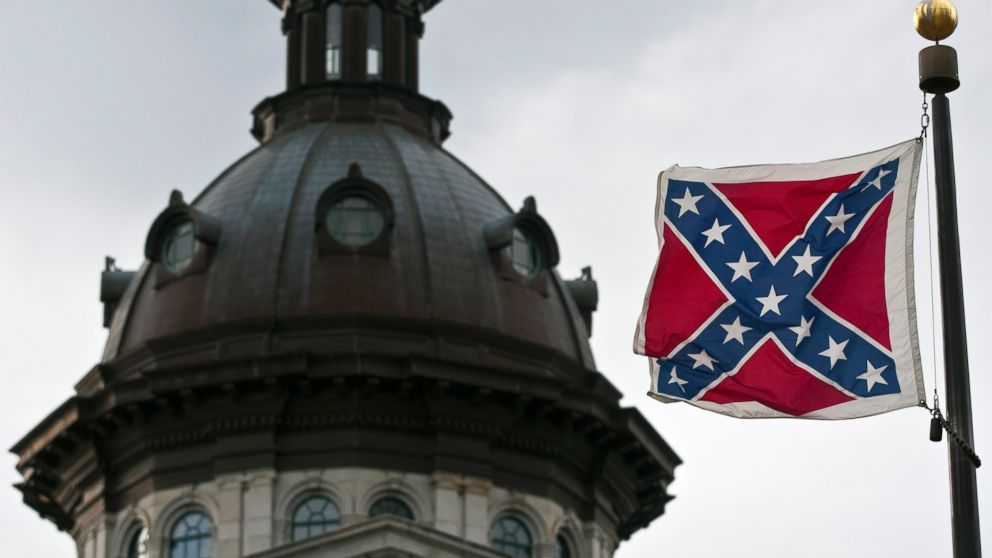 One way to know that it’s Eastertide in America is the parade of Northern Ireland politicians that traditionally make pilgrimage here to: 1) receive yet another round of congratulations for “making peace” almost two decades ago; 2) accept checks from deep-pocketed American donors (in the case of Sinn Fein reps); and 3) go hat-in-hand for additional funds from the US government and investment from American companies. Most of the time these visits are largely ignored by the media here, and for good reason since they are by their very nature far from newsworthy.

This year was different in that Martin McGuinness, Northern Ireland’s Deputy First Minister, the former IRA commander who orchestrated the systematic bombing campaign that destroyed most of his native city of Derry in the 1970s and now serves as Sinn Fein’s deputy leader, pulled out of the annual trip in order to attend to a crisis at Stormont over welfare spending that his own party precipitated.

But while McGuinness wasn’t here, CBS’ long-running news program 60 Minutes made sure that Easter Sunday wouldn’t pass without hearing from Gerry Adams, the man who has led Sinn Fein since the mid 1980s and who is credited with (or blamed for, depending upon your perspective) orchestrating the IRA’s transition from armed struggle to conventional politics and thereby delivering the peace process. Adams’ interview, which you can watch here, garnered furious attention from the Northern Irish media, and especially from Adams’ numerous critics, who called him out for what was widely perceived as his selective and self-serving reinterpretation of events over the last forty-plus years and his own role in them.

To my mind though, what was noteworthy about the 60 Minutes interview was not what Adams had to say, but the way in which the interview itself and the reporting surrounding it revealed all of the lazy ways in which Americans tend to think about Northern Ireland, why it exploded into conflict, and what went on there during the long years of violence.

Veteran Northern Ireland journalist and broadcaster Malachi O’Doherty captured this far better than I can in a scathing piece published a few days ago in the Belfast Telegraph in which he pillories 60 Minutes for its lazy and superficial reporting.

Take the simple description of the period as “a war between Catholics and Protestants” and “one of the longest wars of the 20th century”. Reporter Scott Pelley talked of how the Catholics rebelled against British rule.

Different people from different perspectives will take issue with these simplifications in different ways.

I reject the use of the word “war”, though I accept that others use it. The rules of war did not apply; the ordinary civil law did, though it was flexed and contorted.

There was no general rebellion against partition by the Catholic population. The nearest to a broad movement of protest was the civil rights agitation.

Yes, most of the members were Catholic, but they were not motivated by Catholic theology. And they were arguing for British rights in a part of the UK.

Now, maybe that is all a bit too much to encapsulate in a short link in a documentary film, but was an untruth required in order to summarise history as journalism?

Catholics and Protestants fighting each other is a gross misrepresentation of the Troubles. It implies that the violence of republican and loyalist paramilitaries was endorsed by the wider communities.

That simply isn’t true. The republican movement was only ever able to win majority support among voting Catholics after the end of the IRA campaign. And the loyalist politicians were never able to represent more than a fraction of the Protestant community. Do these facts not matter?

If you want to see a full display of all of the ways in which we tend to get Northern Ireland wrong, watch the report, and then go to O’Doherty’s commentary. It is well worth reading in full.