The Anti-Defamation League reports that the leader of the white supremacist Republic of Florida has acknowledged that the accused shooter in yesterday’s mass killing at a high school in Parkland, Fla., was associated with his group.

After self-described ROF members claimed on the discussion forum 4chan that Cruz had also been a member, the Anti-Defamation League called the ROF hotline and spoke with an ROF member who identified himself as Jordan Jereb.

Jereb, based in Tallahassee, is believed to be the leader of ROF.  In 2016, he was arrested on charges of threatening a staffer in the office of Florida Governor Rick Scott because he was allegedly angry at the staffer’s son.

Jereb said that Cruz was associated with ROF, having been “brought up” by another member.  Jereb added that Cruz had participated in one or more ROF training exercises in the Tallahassee area, carpooling with other ROF members from south Florida.

ABC News has much more on Nikolas Cruz and his ties to ROF:

ROF has mostly young members in north and south Florida and describes itself as a “white civil rights organization fighting for white identitarian politics” and seeks to create a “white ethnostate” in Florida.

Jereb told the ADL that ROF had not ordered Cruz to take any such action. He told ABC News he has not spoken to Cruz in “some time” but said “he knew he would getting this call.” He would not comment further but emphasized that his group was not a terrorist organization.

We spend so much time whipping up fear of terrorists as alien others. Turns out they live right next door. And look just like us. 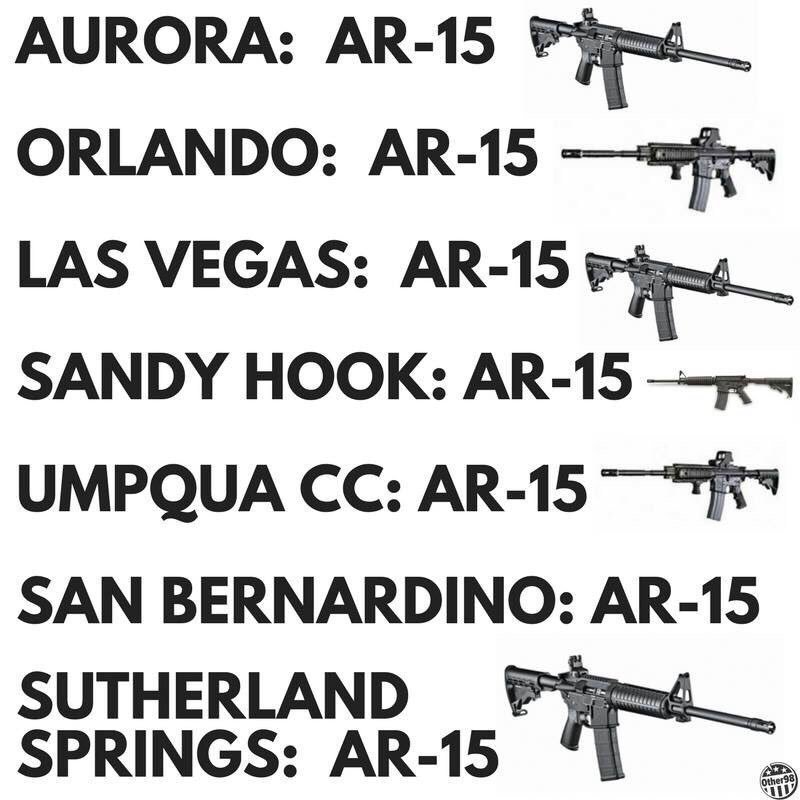