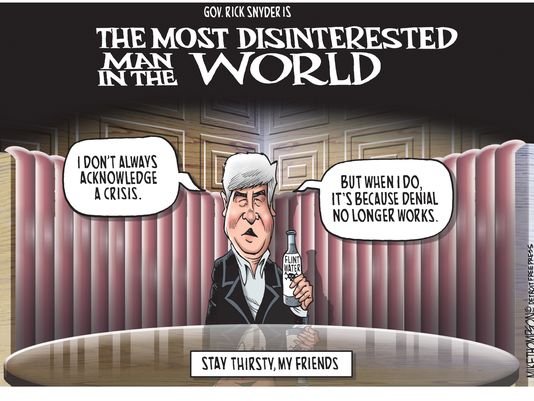 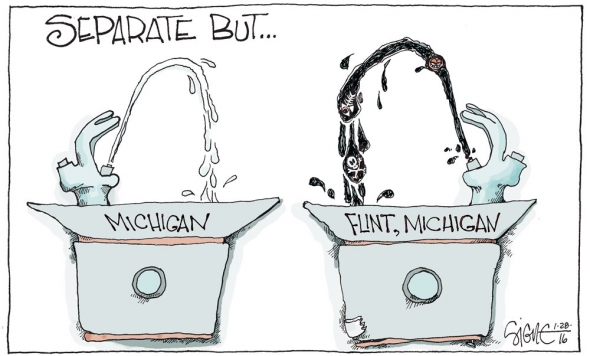 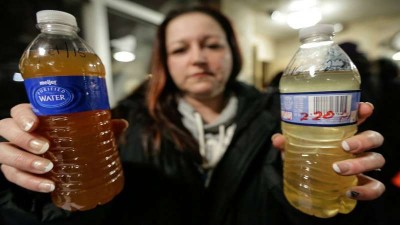 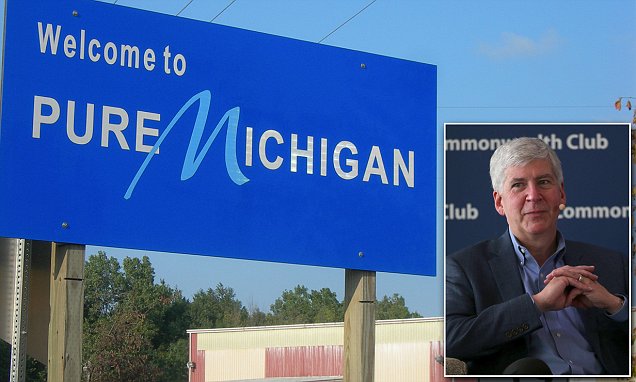 It didn’t take long for fear to triumph over compassion in the wake of Friday’s terrorist attacks in Paris.  Two examples, first from Michigan Gov. Rick Snyder:

Michigan is a welcoming state and we are proud of our rich history of immigration. But our first priority is protecting the safety of our residents. Given the terrible situation in Paris, I’ve directed that we put on hold our efforts to accept new refugees until the U.S. Department of Homeland Security completes a full review of security clearances and procedures.

And now from his counterpart, Alabama Gov. Robert Bentley:

After full consideration of this weekend’s attacks of terror on innocent citizens in Paris, I will oppose any attempt to relocate Syrian refugees to Alabama through the U.S. Refugee Admissions Program. As your Governor, I will not stand complicit to a policy that places the citizens of Alabama in harm’s way.

Those announcements were made Sunday. This morning, four more governors, Asa Hutchinson of Arkansas, Greg Abbott of Texas, Bobby Jindal of Louisiana, and Mike Pence of Indiana, followed their lead. Not to put a partisan edge to this, I will simply note that all six are Republicans.

*UPDATE* OK, maybe I will put a partisan edge on it after all. As of 3 pm today as many as 13 Republican governors had either specifically said they would bar Syrian refugees or that they are considering such a move. But two states, Pennsylvania and Connecticut, have gone the other direction, reaffirming their commitment to resettle Syrian refugees in their states. Both governors, Tom Wolf of Pennsylvania and Dannel Malloy of Connecticut, are Democrats.

My focus, though, will mostly be on Snyder, my governor, who claims to be acting in the interests of my safety and the safety of my family and friends.

In barring the door to refugees fleeing the carnage in Syria, Rick Snyder is reversing course only two months after announcing that Michigan would work with the federal government to welcome refugees from the Syrian and Iraqi warzones.  Lutheran Social Services of Michigan, the state’s largest refugee resettlement agency, has in the last year helped between 1,800 and 2,000 refugees relocate to Michigan, about 200 of them from Syria. More were expected in coming months, but Snyder’s decision now casts that in doubt.

In the name of keeping his fellow Michiganders safe, Snyder is turning the state’s back on people like the Al Zoubi family, who fled their home in Daraa at the beginning of the war and spent years as refugees in Jordan before being resettled in Michigan about six months ago.  The video below tells their story.

Bentley, Alabama’s governor, is closing the door preemptively. No Syrian refugees have been resettled in his state, and while it is theoretically possible that some might have been settled there in the future (one of the State Department’s nine domestic refugee processing centers is in Mobile) that likelihood is remote given the State Department’s policy of settling new refugees in communities where other Syrian immigrants are already established. That means places like Dearborn, MI, where refugees have already arrived and been welcomed into the community.

Both governors cite security concerns as justification for their decisions, driven by fear that ISIS terrorists could infiltrate the United States by hiding amongst the flood of refugees fleeing Syria, as may be the case with at least one of the Paris attackers. But the reality is that the United States has taken so few Syrian refugees compared to our European counterparts, only 1,800 between 2012 and September of this year, because of the intense security screening that they have to go through before being admitted to the US.

As the New York Times detailed back in October, refugees trying to reach the United States have to first apply through the United Nations, and before being accepted are screened by the FBI and then through databases maintained by the Defense Department and other federal security agencies. Meanwhile, 18,000 Syrians have already been referred to the US for refugee status by the UN and additional referrals from UN-run refugee camps are piling up at a rate of 500 to 1,000 a month.

The Obama administration says it remains committed to bringing as many as 10,000 additional Syrian refugees to the US in the coming months. But its hard to see how that can happen in the climate of fear to which our elected leaders have succumbed.