At The Atlantic this afternoon, the headline asks: “Just Who is Russia Targeting in Syria?”

After two days of airstrikes, I think the answer is pretty clear. Russia is clearing the field of “moderate” rebels, setting the civil war up as a showdown between the Assad regime and ISIS.

The map below, from the Institute of the Study of War, shows the locations of Russia’s first-day airstrikes, all well away from areas under ISIS control. Today’s strikes were apparently more of the same, though Russia contended that they had in fact hit ISIS targets in other parts of the country (but this was disputed by pro-Damascus media).

Assuming it works, this presents the rest of the world, and the United States in particular, with the uncomfortable choice of backing Russia’s longtime ally or seeing the country fall to the Islamic State. As the New York Times notes, this puts the US in a bind:

But the United States has long held that Mr. Assad must step down before a stable peace can be achieved. Lately, President Obama has added some nuance, saying that Mr. Assad could be part of a “managed transition” to a new government.

For their part, the Russians echo the Syrian government line that there is no distinction between the various groups at war with Assad:

That answer is a little too convenient for Russian interests to be taken at face value. The insurgent groups that Putin’s warplanes have hit over the last two days include the Army of Conquest, a coalition of Islamist groups, as well as the Western-backed Free Syrian Army. Despite their ideological differences, what these groups have in common is that they are waging a two-front battle against both the regime and ISIS.

At a press conference on Wednesday, US Secretary of Defense Ashton Carter argued that in “seemingly taking on everybody fighting Assad,” the Russian effort is doomed to failure. But the pattern of Russian airstrikes suggests they’re specifically not taking on everybody. At least not with equal vigor. 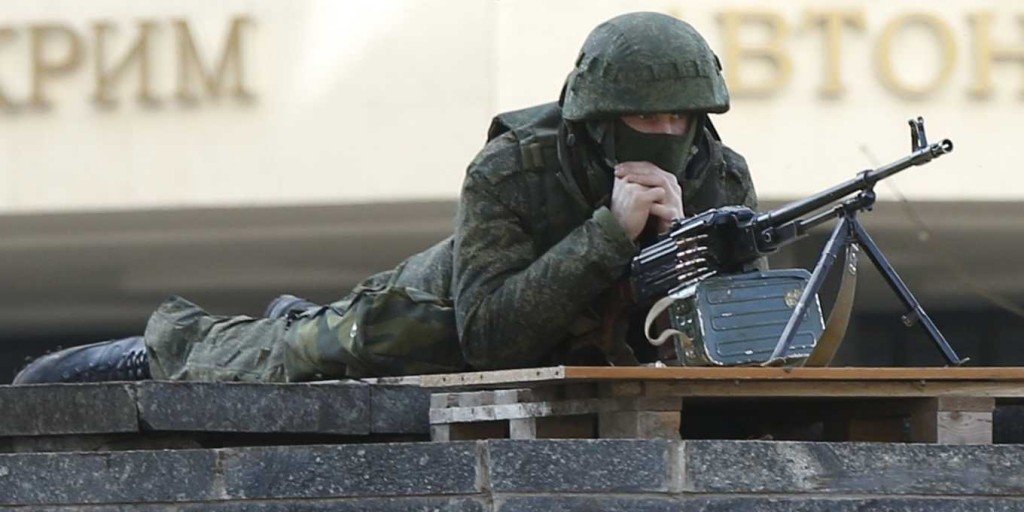