When Ted Cruz calls for police to “secure Muslim neighborhoods” the above is what he means.

Unsurprisingly, Donald Trump, advocate of torture and war crimes, has endorsed Cruz’s plan. But ask the French how well these tactics worked for them in Algiers. 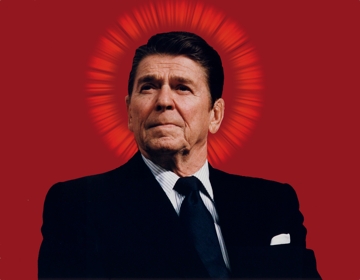