Thirty years ago, writing in the pages of the journal Political Science Quarterly, William Quandt posited that the failure of presidents to exercise strong leadership in foreign policy was not rooted in the Constitutional framework of checks and balances which forces the president to share power with Congress, but in the nature of the electoral system itself.

Quandt’s thesis is pretty simple. With presidents limited to only two terms, presidential elections every four years, and congressional elections coming at the midterm, presidents have little time during their incumbency when they have both the experience and the power necessary for sensible and effective foreign policy:

Sensible and effective foreign policy is kind of a moot point right now with Donald Trump occupying the White House. Be that as it may, there’s more in Quandt’s argument that rings true. Specifically his description of the problems that first-year-first-term presidents encounter as they try to translate their campaign promises into actual policy.

Here is the basic outline of first-year pattern. Let’s see how many of these ring true:

Right after the election I posted an updated list of all of the foreign policy and national security relevant statements and pledges that I could remember from the campaign. Here’s that list again, annotated. 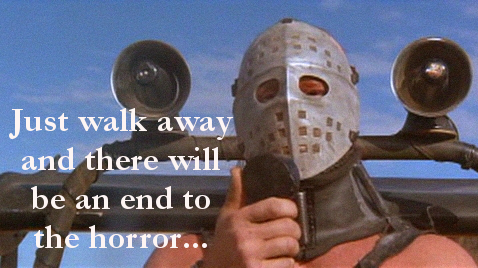 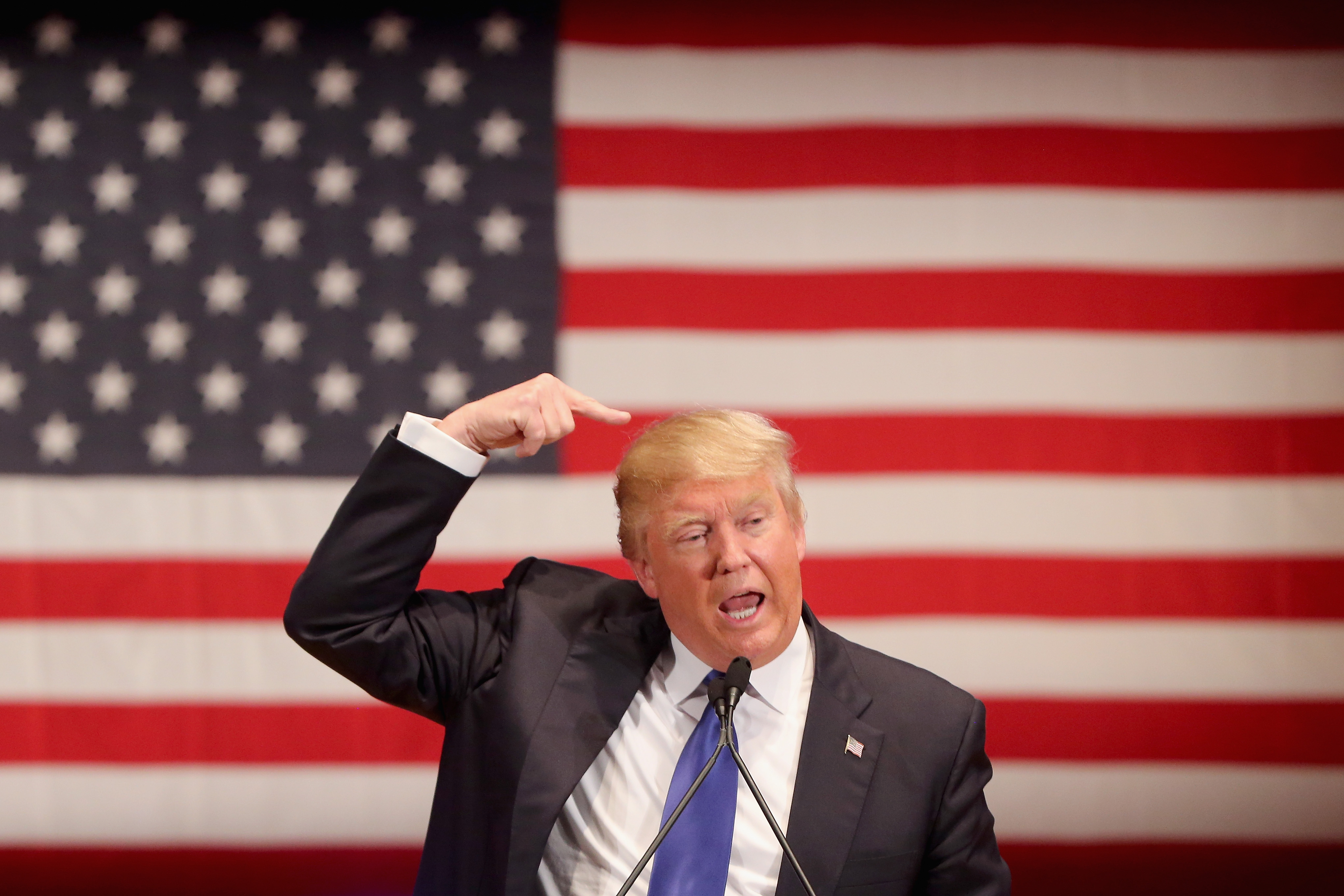 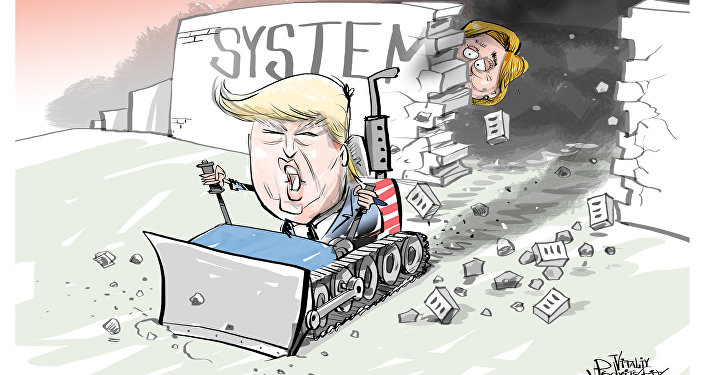