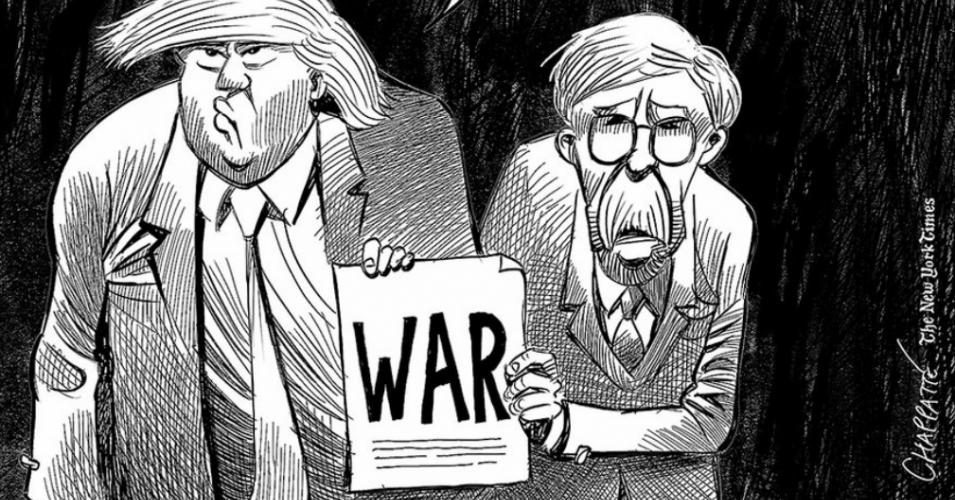 Older than we may have realized.