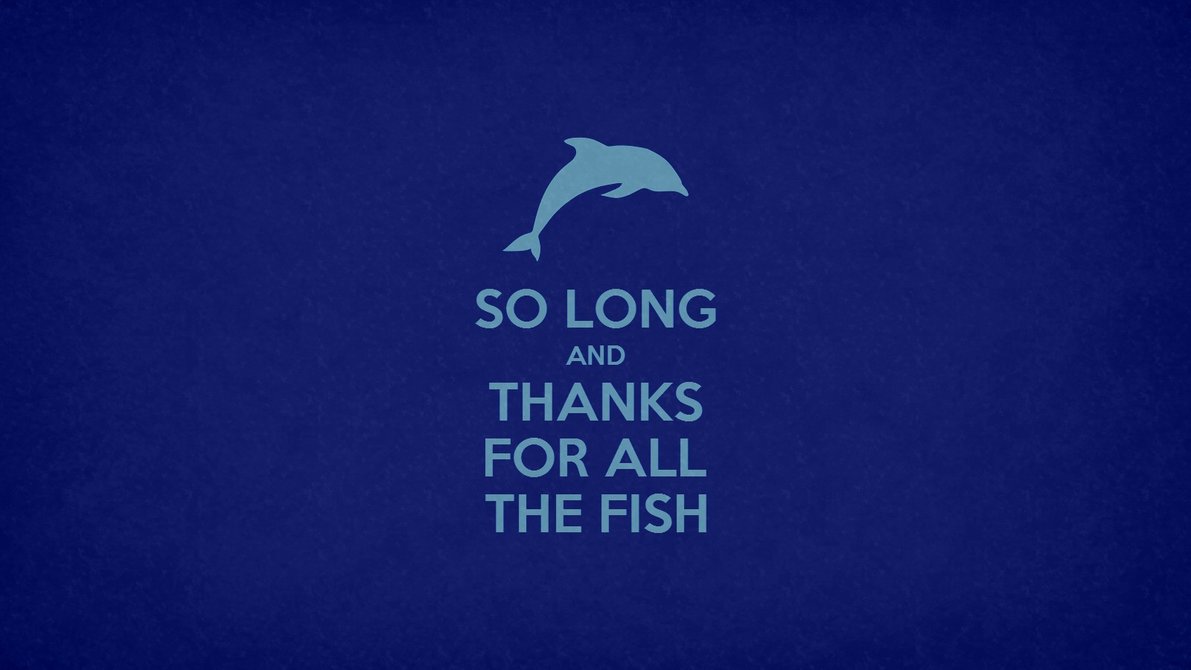 Britain has presented a letter to the president of the European Council officially invoking Article 50 of the EU treaty, beginning the process of withdrawal from the European Union.

This was the EU Council President Donald Tusk’s response:

"We already miss you. Thank you & goodbye" – @eucopresident reacts to Article 50 being triggered by UK on #BrexitDayhttps://t.co/RZQmlW5rF9 pic.twitter.com/BZwv58UIFl

And just to spice it all up, Germany has decided it’s not going to make things easy.