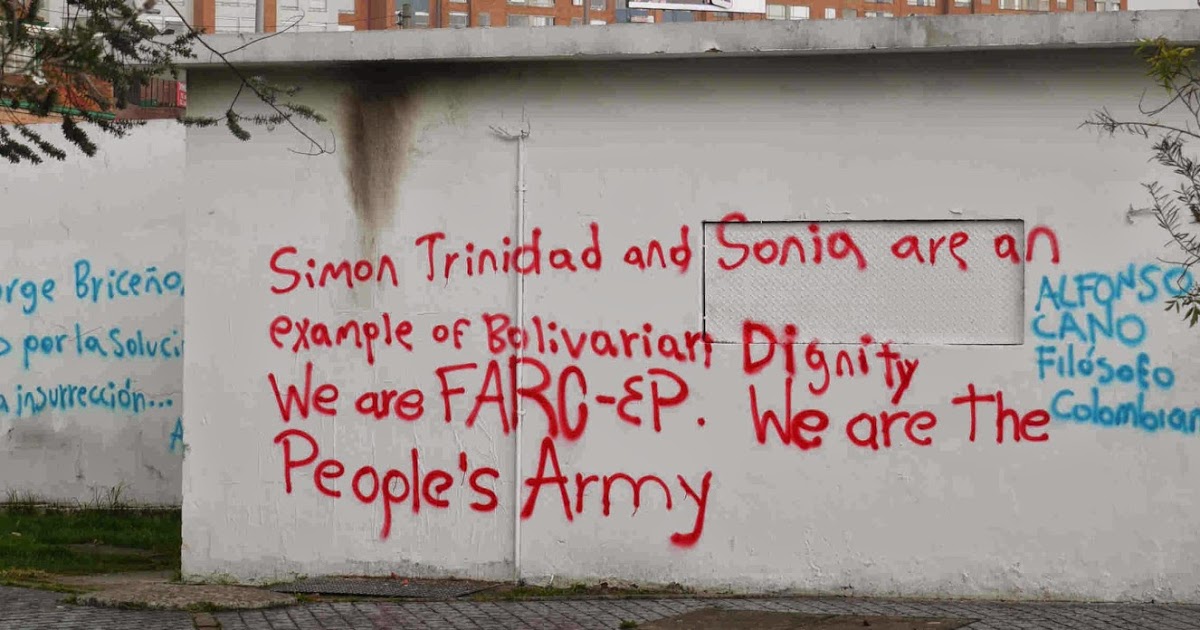 Today, four years of negotiations will culminate today in the signing of a peace agreement between the government of Colombia and the FARC, the Revolutionary Armed Forces of Colombia, ending 52 years of brutal conflict which left more than a quarter million people dead.

Assuming the agreement is ratified in a public referendum in early October, and most signs indicate that it will pass easily, the FARC will hand over its weapons to UN inspectors and transform itself into a political party. This agreement effectively ends Latin America’s longest running insurgency, one that featured kidnappings and urban terrorism (like the bombing noted below) alongside guerrilla warfare.