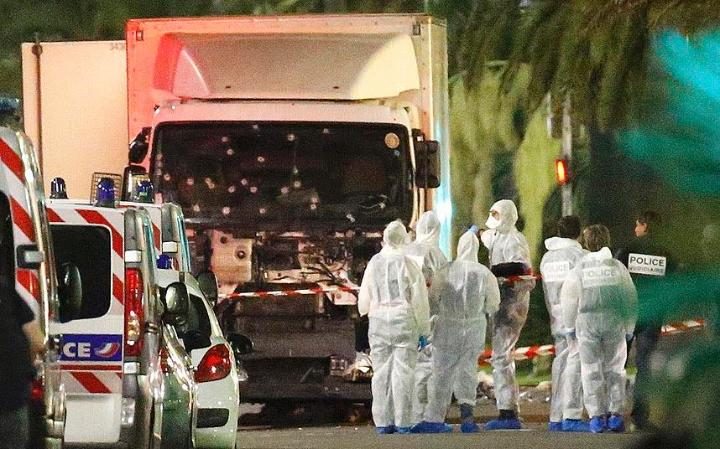 A few thoughts in the aftermath of the Bastille Day carnage in Nice:

The United States is immune from none of these forces. Our society is open and potential targets are too numerous to count. As we have seen at Fort Hood, in Boston, San Bernardino, and in Orlando, the means for homegrown terrorists to inflict mass casualties on innocent civilians are easily, and generally legally, obtainable.

Working to our advantage is the fact that far fewer Americans have joined ISIS or other jihadist ranks as foreign fighters. At the same time, and for the most part, Muslim-Americans tend to be well-integrated into mainstream American society, and we have so far avoided imposing the kinds of self-defeating anti-Muslim policies that are seen in parts of Europe, like France and Belgium. There is no guarantee, however, that this will continue.

We are hearing far too many calls for draconian crackdowns on the rights and liberties of American Muslims, from aggressive police patrols and surveillance of Muslim communities and neighborhoods, to the closing of places of worship, to roundups and forced loyalty tests, to bans on entry, to deportation.

What happened in Nice could happen here. Decisions that we make, as a government and as a society, will go a long way toward affecting whether more such tragic events will happen here.