Last night, to the surprise of both the Department of Defense and State Department, President Trump announced that the United States would withdraw its military forces from northern Syria, opening the door for neighboring Turkey to stage the invasion of the region it has yearned for.

Turkey’s target: The Kurdish militias that have been our staunchest allies in the fight against ISIS in Syria. This completes the American betrayal of our allies there.

First, in June 2017, Trump killed the program to train and arm moderate Syrian rebels who had been battling both ISIS and the brutal government of Bashar Assad. This was an outcome long desired by Russian president and Trump patron Vladimir Putin, who is deeply invested in seeing his client Assad retain power. I wrote then:

And now the Kurds get to experience what happens when America abandons its proxies. Perhaps they should ask the Montagnards or Brigade 2506 how things turn out. 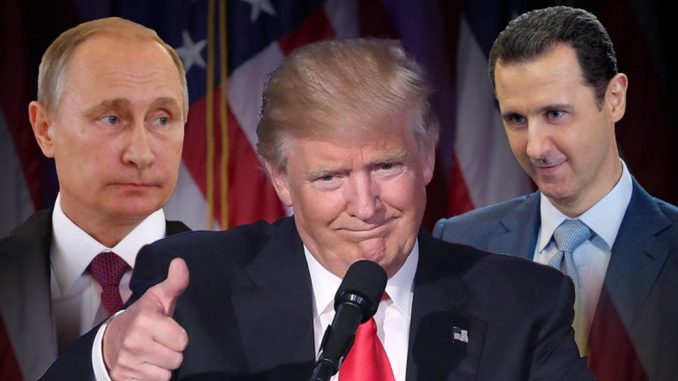 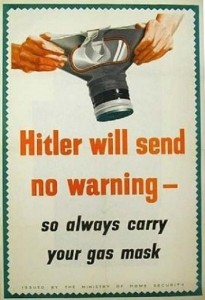 On Tuesday the Syrian government gassed its own citizens, dropping nerve agent on a rebel-held town in Idlib Province. The death toll is still being figured, but dozens, including many children, are among the casualties.

Four days earlier, on Friday, White House Press Secretary Sean Spicer said this, in response to a question as to whether the Trump administration considered Bashar Assad the legitimate president of Syria:

Well, I think with respect to Assad, there is a political reality that we have to accept in terms of where we are right now.

When pressed about what the Trump administration sees as the endgame for Assad in Syria, and reminded that Assad is a close ally of Russian President Vladimir Putin, Spicer had this to say:

I think we believe there’s a need to deescalate violence and to have a political process through which Syrians will decide their own political future consistent with the principles that have been enshrined in U.N. Security Council Resolution 2254.  But there’s a bit of — as I mentioned just a second ago, there’s a bit of reality on the ground in terms of what the options are.

The day before, on Thursday, discussing Trump administration policy toward Syria, US Ambassador to the United Nations Nikki Haley told reporters:

You pick and choose your battles and when we’re looking at this, it’s about changing up priorities and our priority is no longer to sit there and focus on getting Assad out.

Fast forward to yesterday and the horrific images of dead children and crippled survivors gasping feebly for breath, all the victims of the Assad regime’s brutality.

Today’s chemical attack in Syria against innocent people, including women and children, is reprehensible and cannot be ignored by the civilized world. These heinous actions by the Bashar al-Assad regime are a consequence of the past administration’s weakness and irresolution. President Obama said in 2012 that he would establish a “red line” against the use of chemical weapons and then did nothing. The United States stands with our allies across the globe to condemn this intolerable attack.

It’s true. In 2012 President Obama threatened a US military response to any use of chemical weapons by Syria. Assad called his bluff and Obama backed down. Of course in 2013 Trump himself said that was the right call.

The only reason President Obama wants to attack Syria is to save face over his very dumb RED LINE statement. Do NOT attack Syria,fix U.S.A.

To claim five years later that Obama’s failure in 2012 is why Assad dropped nerve agent on his own people yesterday, is simply absurd.

Far more likely is Assad’s calculation, based on the Trump administration’s own statements, that the United States will turn a blind eye to whatever new atrocity the Syrian regime decides to unleash in order to cling to power.  To no one’s surprise, Trump’s statement makes no mention of any new action in response to the chemical weapons attack.

Obama may have drawn a red line, but the Trump administration gave the green light. As I wrote back in December, Bashar Assad had high hopes for the incoming Trump administration, telling an interviewer from Syrian state television, “I believe that he will be our natural ally.” Looks like those hopes were well placed.