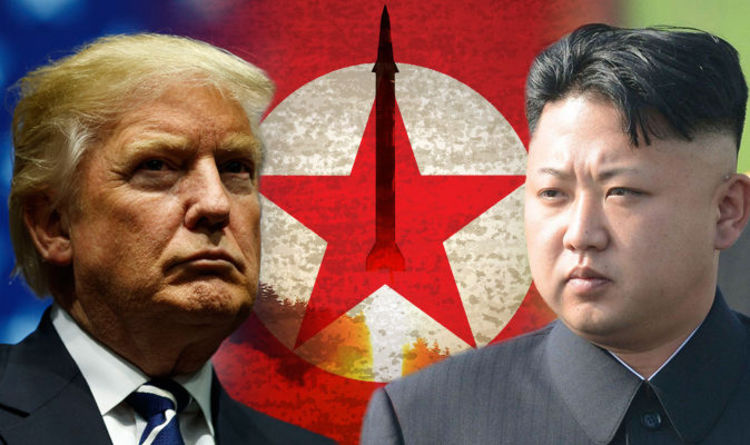 So, Trump didn’t lose the farm in Singapore yesterday, but he did leave the summit with North Korean dictator Kim Jong Un a few prize cows short.

When I wrote about the Trump-Kim summit last month, it was on the heels of the news that Trump had backed out of the planned meeting after raising impossible-to-meet expectations of what he could accomplish. Having dealt himself an incredibly weak hand, Trump announced he would walk.

And then he came slinking back to the table just eight days later, having discarded demands for rapid North Korean denuclearization and relaxing the US posture of “maximum pressure” on the Kim regime. With expectations lowered to, in the president’s own words, a more modest “getting-to-know-you meeting, plus,” the summit was back on.

Now that it’s over, how what did the meeting produce? Let’s just say that Donald Trump, self-proclaimed master negotiator and deal maker, gave away a lot more than he got. Actually, that doesn’t quite capture it. Trump made all the concessions and got nothing new in return. Let’s break it down:

What did Trump get in exchange for all of these giveaways? A joint communique repeating the vague pledge to “work toward complete denuclearization of the Korean Peninsula” which had been made back in April. That, and a stated desire to work toward warmer relations. And that’s all.

And not a single concession from Kim Jong Un. In fact nearly identical pledges were made by the North Korean regime back in 2005 and 1993. You see how closely those were honored.

Don’t get me wrong, granting unilateral concessions to your counterpart is an absolutely legitimate negotiating strategy, especially if the intention is to build goodwill and trust that will lead, down to road, to the other side reciprocating with some compromises of its own. But nothing in the long history of US-North Korea diplomacy leads me to believe such compromise will be forthcoming.

So in the end, all Donald Trump may have achieved in Singapore was a dramatic photo op. Of course, maybe that’s what he really wanted. 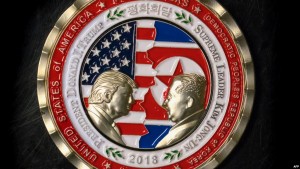 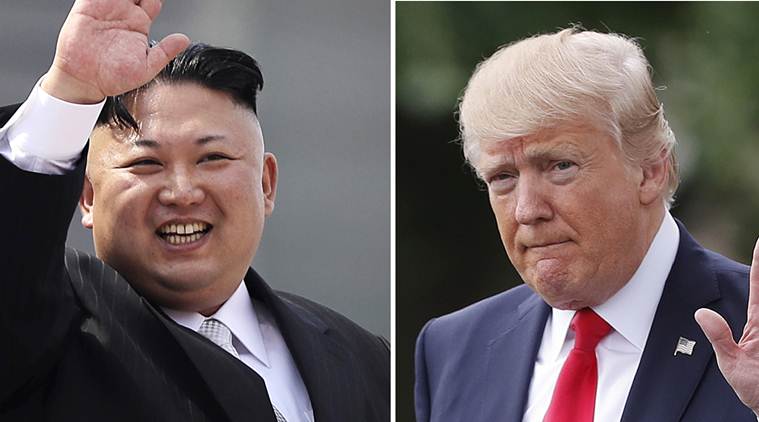