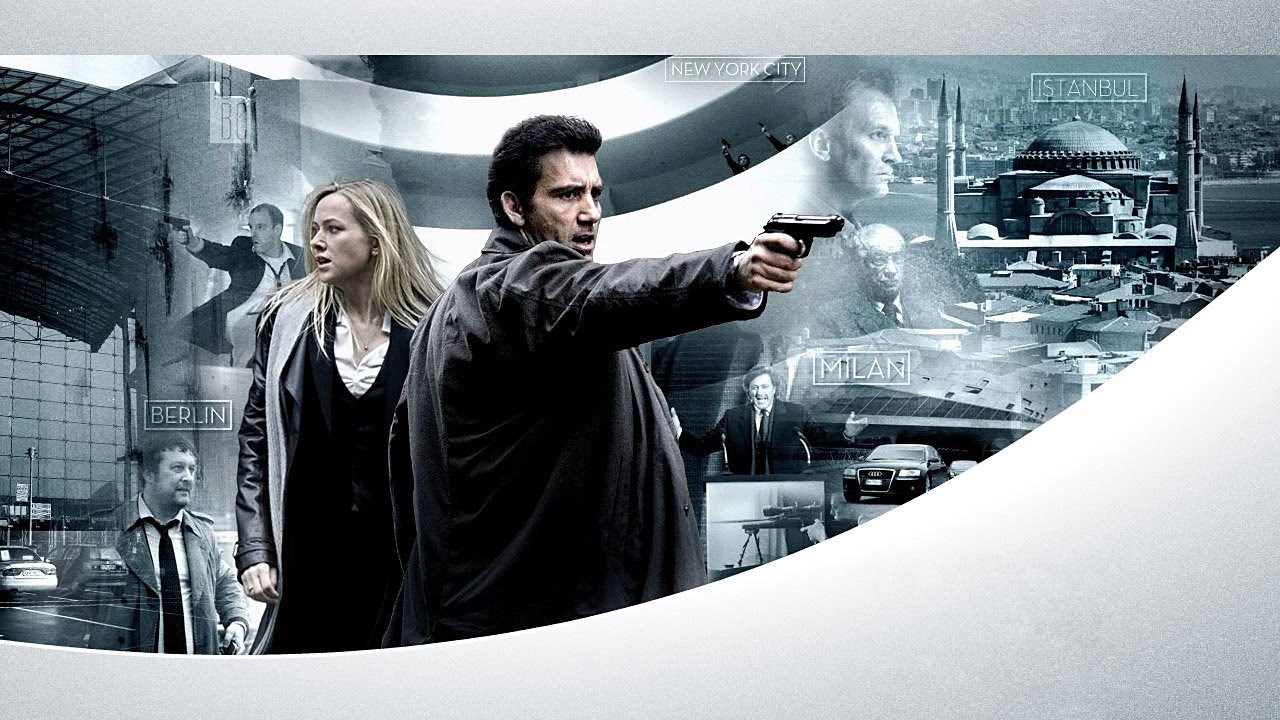 Note — This post is by Angela Givens, a junior in the Honors College at Oakland University majoring in Chemistry. Students in my course, International Relations on Film, are  contributing posts to the blog reflecting on the movies we are watching in class and the ideas those films are helping us to think about. Angela’s piece is presented here with minor editing.

Loosely based on the 1980s scandal of the Bank of Credit and Commerce International (BCCI), the 2009 film The International, directed by Tom Tykwer, is about corruption and organized crime surrounding the International Bank of Business and Credit (IBBC), a fictional bank in Luxembourg.

Along the way it raises hard questions about about the effects of global finance on international politics.

As the story unfolds we learn the bank’s intent is to not only act as an arms broker to Third World countries and rebel movements, but in doing so control the customers by controlling their debt.  Umberto Calvini (Luca Barbareschi), an Italian defense magnate caught up in, and eventually victim of the banks schemes, explains IBBC’s – and by implication the global banking industry’s – business model this way:

This is a huge effect of global finance in the film, one that we see play out over the end credits sequence. While the sinister head of IBBC lies dead, his plans seemingly in ruins,  instead we see the IBBC is still in business and seems to have won. All the investigations have come to naught  because everyone has their hands in the IBBC pot, securing the bank’s safety.

In explaining the essence of political economy as a reciprocal relationship between wealth and power, political scientist Robert Gilpin argued that wealth is leveraged to change the balance of power, and that new power is used to change economic relationships to gain more wealth. Repeat. Power and wealth to go hand in hand.

If the IBBC gets shut down, another bank will rise to take its place. The IBBC is like a hydra, cut off one head and another takes its place. It’s like a never-ending cycle.