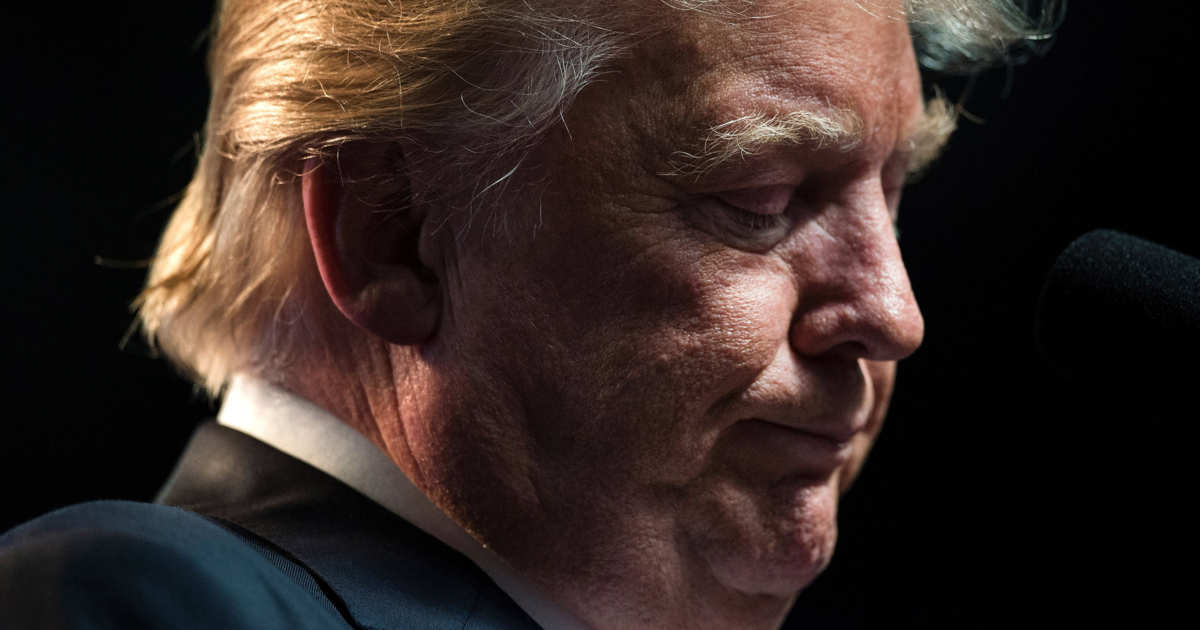 In a powerful article by conservative thinker Eliot Cohen posted at The Atlantic, this is the most powerful sentence:

He will fail most of all because at the end of the day most Americans, including most of those who voted for him, are decent people who have no desire to live in an American version of Tayyip Erdogan’s Turkey, or Viktor Orban’s Hungary, or Vladimir Putin’s Russia.

Trump will fail because his indecency, at the end of the day, will be no match for the decency of the American people.

There are people in my life whom I know, respect, and love who voted for Donald Trump. While I have doubted their choice I have never doubted their fundamental decency.

It is that decency that will pull us all out the of the abyss before Trump and his enablers drag us beyond the point of return.