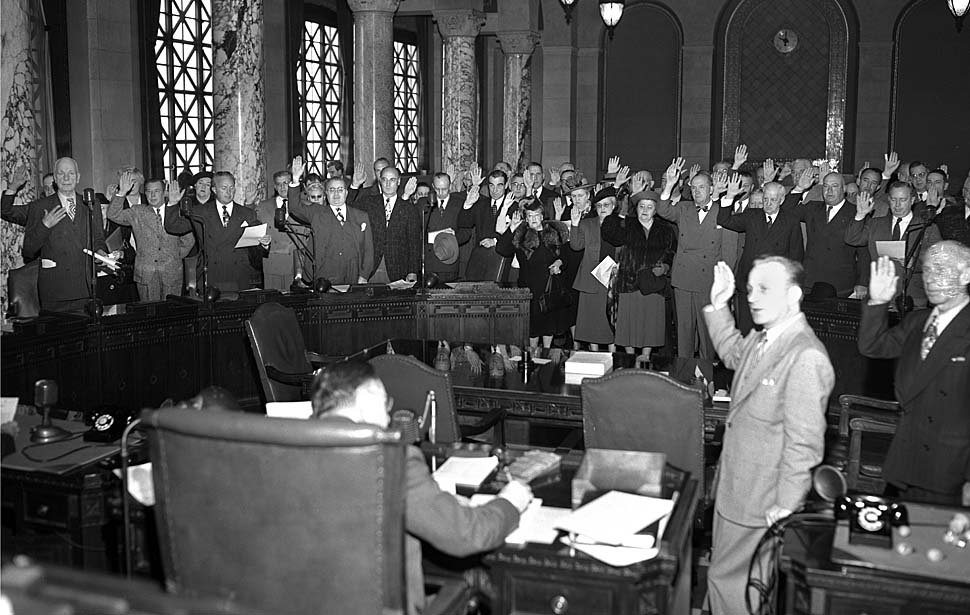 Not to Barack Obama, whom I deeply respect.

I will not be loyal to Donald Trump, for whom I have nothing but scorn.

I cannot even say that I am loyal to the Office of the President. No, when I think about my own political loyalties, they are to no person and to no political office.

I’ve been thinking about this as I sort through my own feelings concerning the transfer of political power we are about to experience. The presidency will be handed from a man of deep integrity and honor who has dedicated his adult life to the service others to a dishonorable, perfidious grifter who has spent his life serving no one and nothing greater than himself.

But I feel no sense of loyalty to Obama. Loyalty to the man, even loyalty to the office, strikes me as dangerous. Loyalty of that sort tempts us to ignore, excuse, or justify conduct that should otherwise be inexcusable and unjustifiable.

While I’m at it I may as well admit that I’m not loyal to the flag either; the pledge of allegiance has always made me uncomfortable. Hell, I don’t even like the national anthem and I hate the sense of coerced patriotism that I feel when it gets played before the start of sporting events and the like.

In earlier decades admissions like this might have landed me in front of some congressional committee. Today they might get me called out on social media by some hyper-conservative higher education “watchdog” on the prowl for evidence of the liberal degeneracy of university faculty, or denounced on the floor of the statehouse by some right-wing legislator looking for an excuse gut spending on public universities and put an out-of-touch ivory-tower academic in his place.

So what am I loyal to?

Those are acts of loyalty.