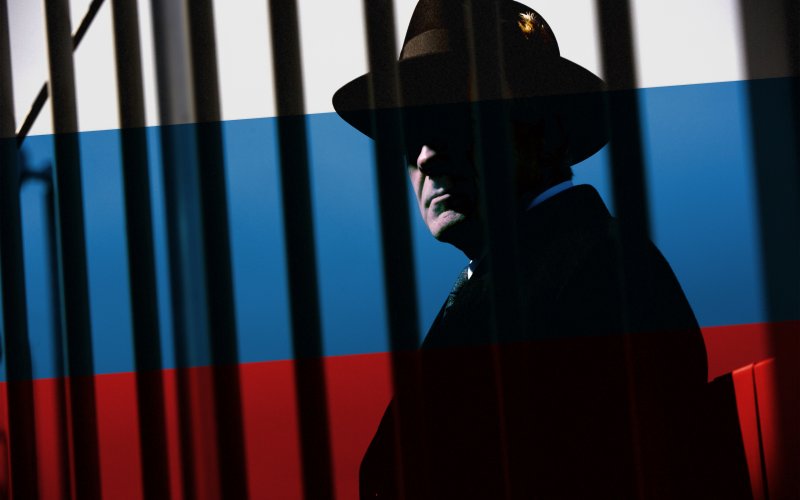 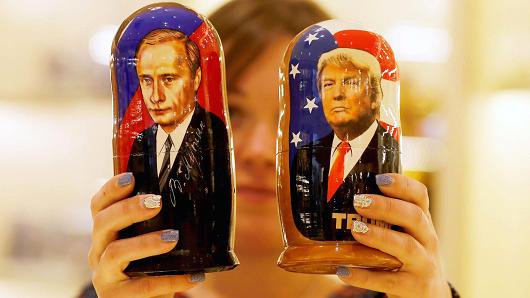 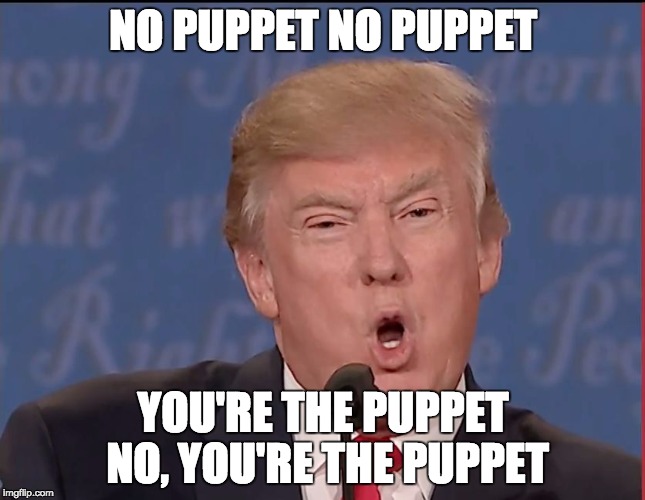 Who can forget this unforgettable moment from the third presidential debate:

So now, with a little more than a month before Donald Trump takes the oath of office as the 45th president of the United States, lets review just how many strings connect Trump to Russia.

Starting with his three top diplomatic and national security picks, a group described by officials close to Russian President Vladimir Putin as “a fantastic team” from Russia’s perspective:

During the campaign it was clear and publicly known that Trump had loaded the highest levels of his advisory team with individuals with close ties to Russia. From campaign adviser Paul Manafort, who had spent most of the prior 14 years working for the corrupt pro-Russian Ukrainian strongman Viktor Yanukovych, to the aforementioned Flynn, to foreign policy adviser Carter Page. Page, an unknown among the circle of American Russia-policy experts, has direct financial ties to the Russian government and the state-controlled energy giant Gazprom. During the campaign he was investigated by the FBI for his ties to Russia, and is now back in Moscow for meetings with “business leaders and thought leaders.”

Finally, we learned over the weekend that the CIA has concluded that Russia intervened in the presidential election in an effort to tip the scales in Trump’s favor, an intelligence operation ordered at the “senior-most levels” of the Russian state. The president-elect of course denies the charge, dismissing it as sour grapes from embarrassed Democrats who thought the election was in the bag.

I think we know who the puppet is here. But don’t take my word for it, follow the links above and judge for yourself. 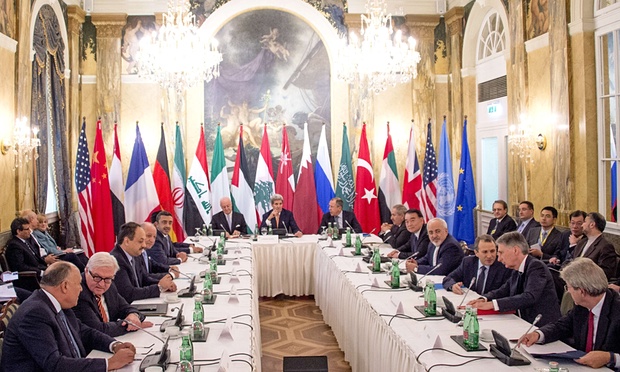