No, Joe Biden was not the Democratic moderate I was looking for either. Yet, here we are. And I’m OK with it.

Candidates that I liked dropped out of the contest either early (Booker and Harris) or more recently (Klobuchar and Buttegieg). Another that I really couldn’t stomach (Bloomberg) dropped out today, proving that you really can’t buy your way to the nomination no matter how much of your own money you spend. Even if that’s a quarter of a billion dollars.

But Super Tuesday has made the outlines of the rest of the race for the Democratic nomination pretty clear. Despite how fiercely Elizabeth Warren will persist, the choice has been narrowed to Biden or Bernie.

My state, Michigan, will vote next Tuesday. Four years ago I crossed party lines to vote in the Republican primary, and urged other Democrats to do so as well in, as it turned out, a vain attempt to slow Donald Trump’s cancerous takeover of the Republican Party.

Once again, I am going to cast my vote with one thought in mind: What is the best way to stop Donald Trump? From what I can tell, that’s Joe Biden, so that’s where my vote will go.

But, if it turns out that Bernie takes it after all, my strategy in November is unchanged. #ADWD. 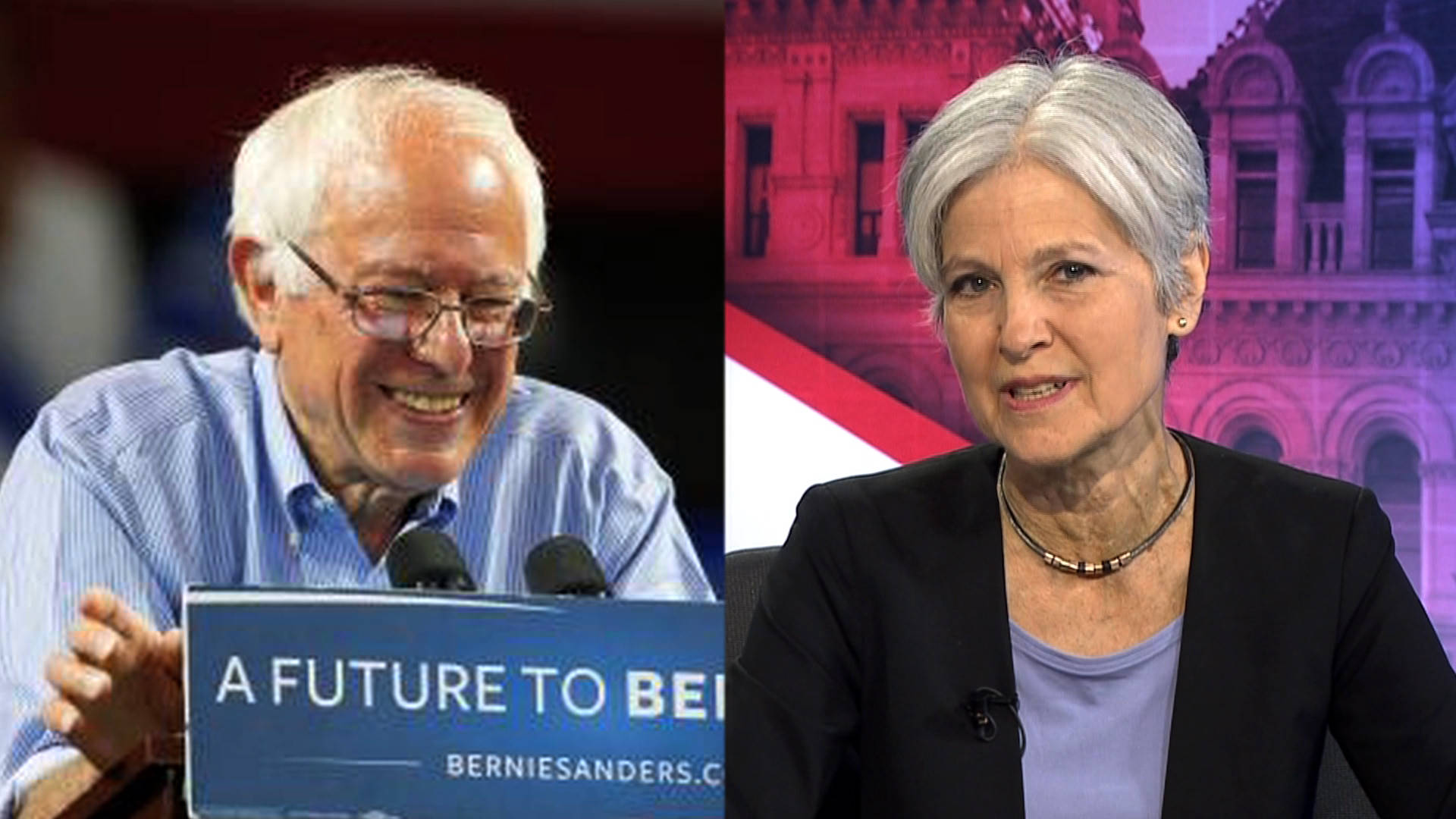 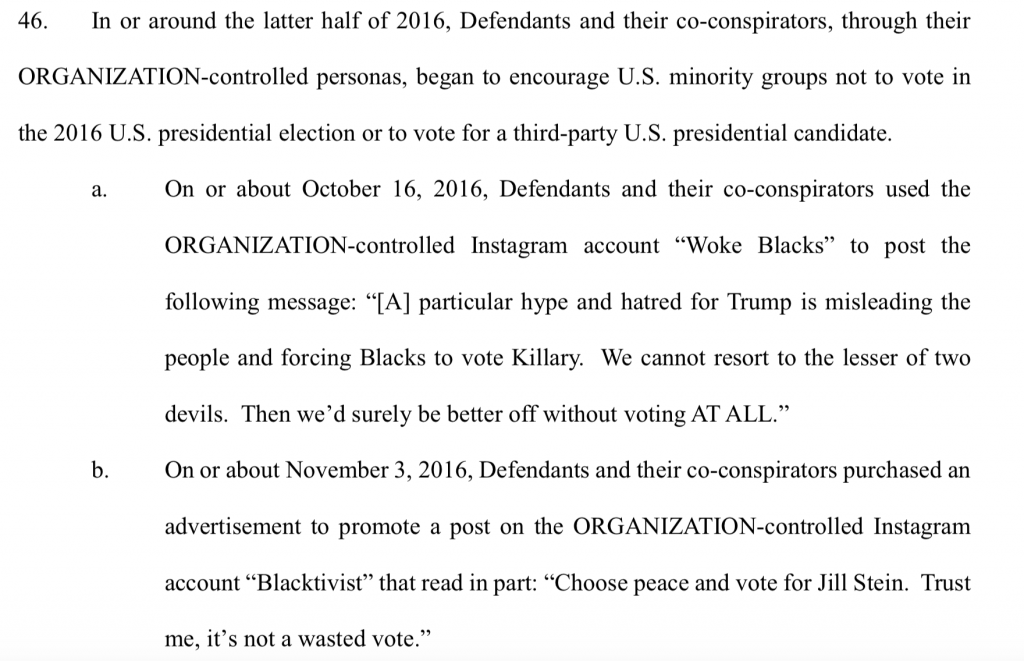 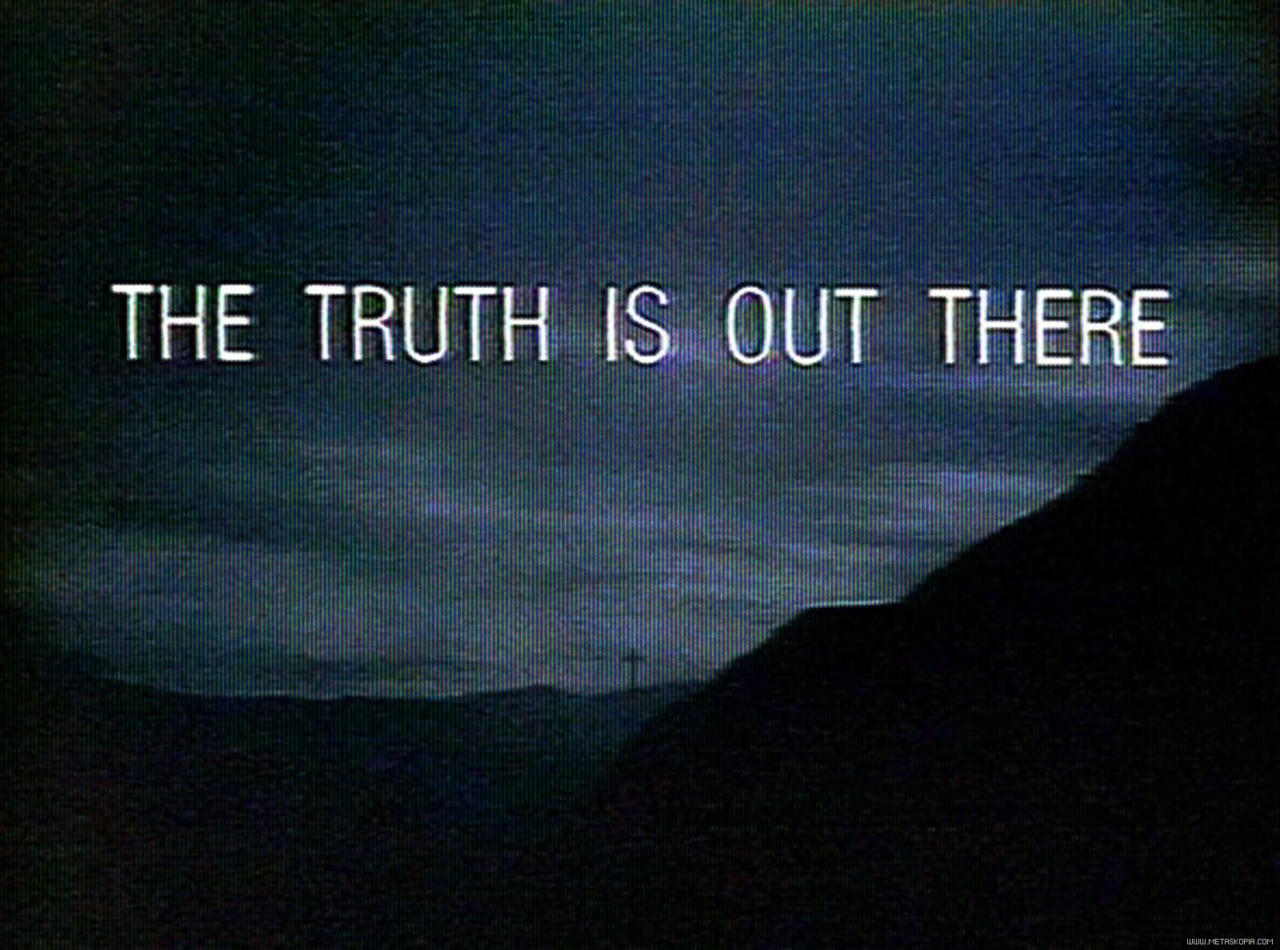 Almost exactly a year ago (July 9, 2015 to be precise), I posted a little piece called “Seven things I want to believe.” These weren’t predictions, per se, more like short observations, hopes, and expectations.

Even so, I thought it was worth it to look back and see how these panned out. In case you don’t want to read any further, here’s the short take:

I got some right (Clinton-Sanders and the Iran nuclear deal), I got some incredibly wrong (Trump and the Grateful Dead), some partly right but wrong in tragic ways (Confederate flag and dialogue on race, ISIS sympathizers and domestic terrorism), and one (Han Solo origin pic) where it’s too soon to tell but the signs are promising.

On to the original list, with an update for each.

Wow, did I get that one wrong. It’s some comfort knowing that virtually everyone else got it wrong too, but still. Come next week the billionaire (maybe) blowhard (definitely) with authoritarian tendencies will officially go from presumptive to official Republican nominee for the White House. Who saw that coming a year ago? I sure didn’t.

This one did pan out, despite intense political opposition in Congress. But in the end, Iran agreed to terms, it’s nuclear weapons program has been almost completely dismantled, most economic sanctions have been lifted, and the way is clear for the country to re-enter the international community.

It also represents an impressive diplomatic victory for Obama’s legacy which will make the US safer and the region more stable. Assuming some psycho blowhard doesn’t become the next president and tear the thing up.

We’re having dialogue, that’s for sure. But black men are still dying at the hands of police, protests are still roiling American cities in ways reminiscent of the late 1960s, and racial politics still seem paralyzed. And we still have Rudy Giuliani.

Nailed this one. Not only did Clinton have to compete, she had to compete all the way into June before locking up the nomination. Sanders has dragged his feet on endorsing Clinton for the last month, trying to use every last ounce of the influence he won during the primaries to try to push her and the Democratic Party as far to the progressive left as possible.

And it has worked. Clinton has embraced a number of the proposals he championed, like a $15 national minimum wage and free (public) college education. Tomorrow Sanders and Clinton hit the campaign trail together.

Who knows if they did or didn’t. Doesn’t really matter, I suppose. After all, we still got San Bernardino and Orlando. Given the nature of domestic terrorism and patterns of radicalization, we would be foolish to assume that those will be the last.

This one is too soon to call. But based on Star Wars: The Force Awakens and the trailers for the upcoming Rogue One, I am more than cautiously optimistic.

A lot of hay was made over Hillary Clinton’s big loss to Bernie Sanders in yesterday’s West Virginia primary. Especially the contrast between this year and 2008, when Clinton took 67 percent of the vote over Barack Obama’s 25 percent.

Once a Clinton stronghold, West Virginia’s political preference has shifted dramatically since she won by a landslide against Obama in the 2008 presidential primary.

Sanders himself, in a victory speech delivered in Salem, Oregon, last night hyped the contrast between Clinton’s support in 2008 and 2016:

This is a state, West Virginia, where Hillary Clinton won by more than 40 points against Barack Obama in 2008.

West Virginia is a working-class state and like may other states in this country, including Oregon, working people are hurting and what the people of West Virginia said tonight … is that we need an economy that works for all of us, not just the 1%.

Maybe that’s what voters in West Virginia were saying, including the one third of Sanders supporters who told exit pollsters that in a general election contest between he and Trump they’d cast their ballot for the demagogue billionaire. But maybe the size of Clinton’s win in 2008 is far less meaningful than anyone cares to acknowledge.

In 2008 Clinton had a singular advantage over her primary opponent: She was running against a black man. In that contest 2 in 10 white West Virginia voters said race mattered in their vote, second only to Mississippi. And 8 in 10 of those backed Clinton.

As the New York Times reported, Clinton wasn’t especially shy about playing to that sentiment:

The voter surveys showing a strong racial component to the West Virginia voting suggest that Mr. Obama would still face pockets of significant Democratic resistance if he does become the party’s first black nominee. … Obama supporters accused Mrs. Clinton of playing the race card last week when she explicitly said that she had more support among “white Americans” than he did.

Animus toward Obama in West Virginia is so great that in 2012, a convicted felon serving time in a Texas penitentiary won 40 percent of the vote in the Democratic primary. A consequence of Obama’s environmental policies, for sure, but also his race.

I guess the point I’m trying to make here is that the scale of Clinton’s defeat in West Virginia is shocking only if you fail to put into its proper context. Clinton, as The Guardian points out, is running on a pledge to aggressively push the hated Obama’s environmental policies.

That’s a recipe for defeat in West Virginia even while its probably an asset elsewhere in the country. And just as in 2008, when Clinton’s landslide in West Virginia couldn’t change the inevitable trajectory of an eventual Obama win, Sanders’ victory won’t change the outcome either. The Guardian’s summary nails it:

Sure, coal country doesn’t love her. Sure, voters there don’t believe she simply “misspoke” when talking of her clean-energy plan. Sure, states with a 91% white electorate like West Virginia don’t love her.

She doesn’t need them to.